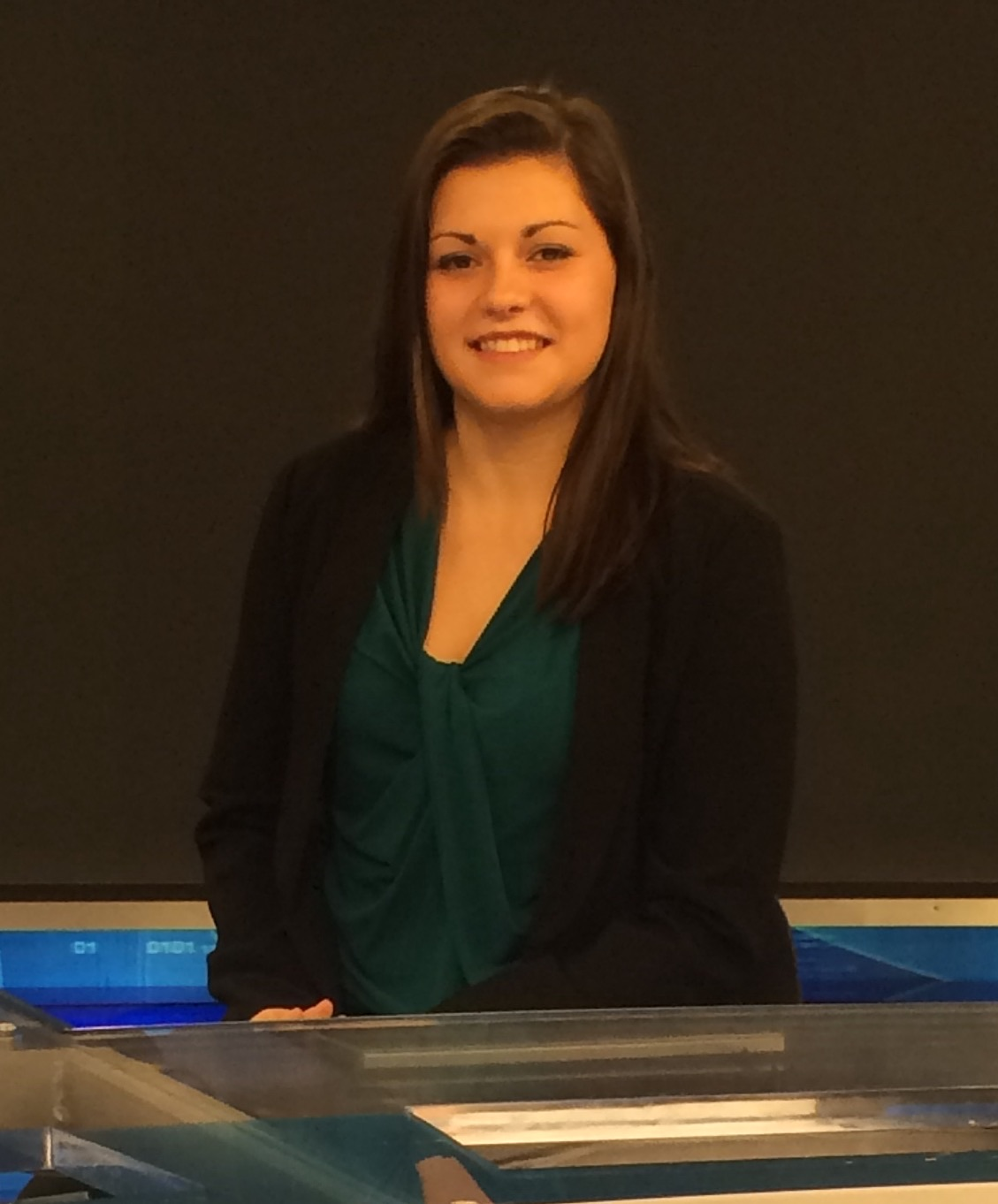 Cecelia is a dedicated communication major and can almost always be found in that wing on campus. During her junior year, she served as the Editor-in-Chief for the newspaper, The Loquitur, the Executive Producer for the video news program, LOQation News, and the Assistant Operations Manager for the radio station, WYBF Cavalier Radio. When Comcast Newsmakers come to campus once a month, she works as a camera operator.

She has also been active for three years on student government, and is on the Executive Board this year as Public Relations Officer. She worked in the Admissions Office for four years and classroom coached (tutored) math and video production for two years. She ends every summer by volunteering to help first-year students with orientation.

Cecelia loves the beach, movies, and Taco Bell. Her ultimate dream job would be to produce movies for Disney (her favorite place).

College is all about trying something new and exciting! Be sure to get involved early with different clubs and activities to find a new opportunity or passion and meet some great new people along the way!

Just because you’re in college does not mean you have to cry into a bowl of ramen every night with no other options. It just takes a bit more time and effort to avoid being the typical “broke college student.” 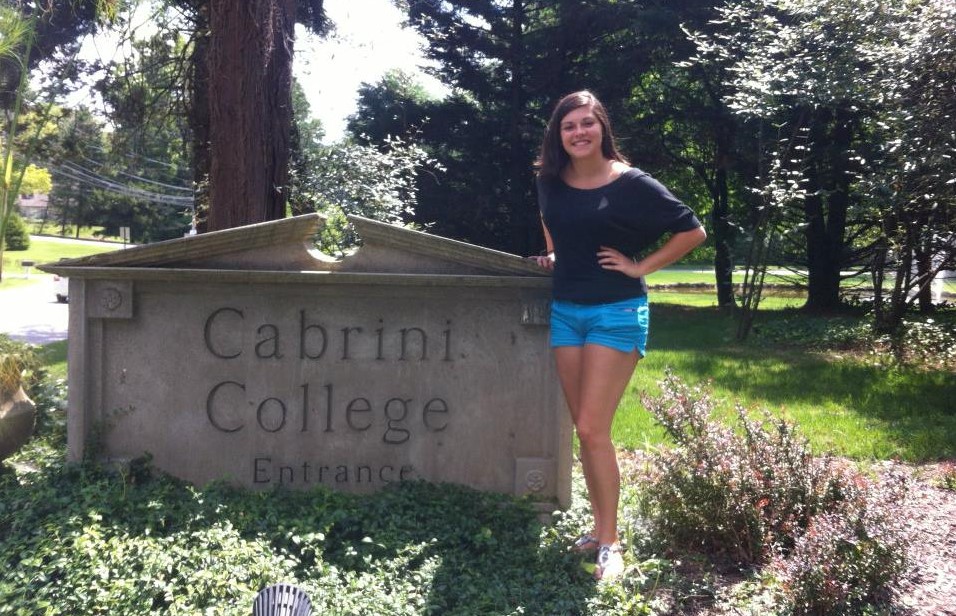 Going into senior year, it's hard to even think back to a time when I didn't know the amazing decision I made with Cabrini. Freshman self, take advantage of your time here because it flies by! 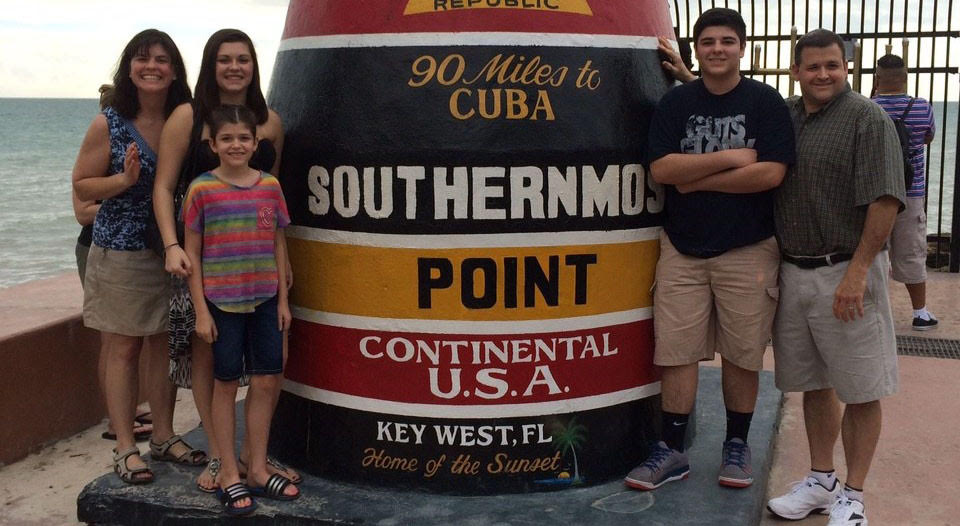 Summer can be just as tough as it is exciting—between moving back home and changing responsibilities, it's important to know the best ways to make your summer a great one!

Having a great social life while still doing great in school is possible, especially at Cabrini. You just need to be aware of the best ways to stay on top of your work.

For many, the focus of going to college revolves around school work, social life, and campus involvement. However, Cabrini adds one more special factor to the college experience, an education of the heart.

One of the most confusing and scary things for students can be thinking about the future. However, there are many resources to make this process much easier right here on Cabrini's campus.

College is a new experience with an entirely different schedule than high school. Here are some tips to help you stay organized and remember your schedule!

Just when I thought I was involved in high school, I experienced life in college. Nothing has been the same since and I couldn't be happier.