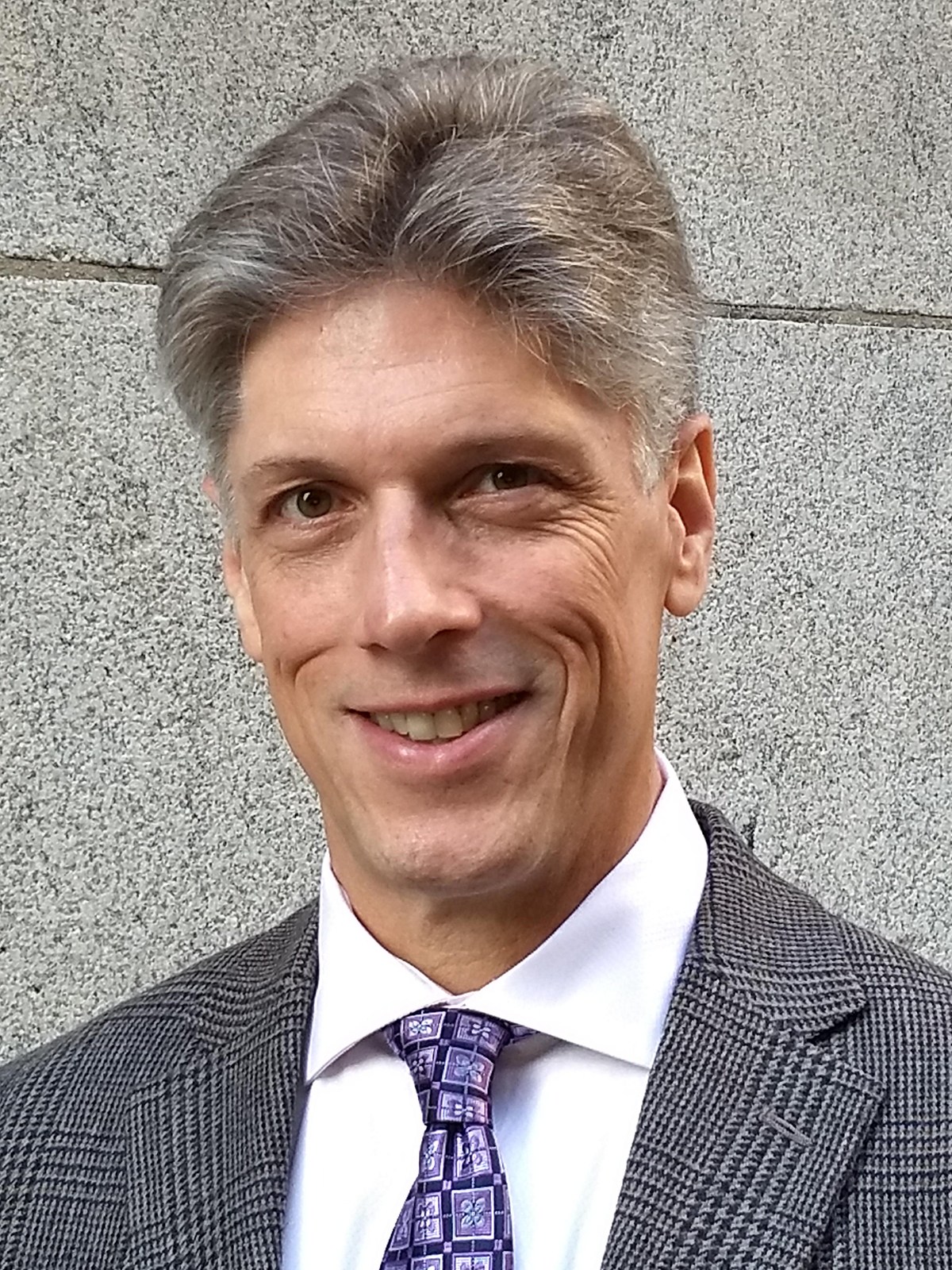 “This is because I was educated in the field of Black Studies which is a problem-driven and solution-oriented discipline.”

When Cabrini introduced the Black Studies minor, Fitzgerald taught BLK 124–Introduction to Black Studies for its initial offering in fall 2012, and he stayed on in the spring semester of 2013 to teach a course on African politics. During each of those courses, Fitzgerald developed strong positive feelings about Cabrini University, and its students.

When a full-time faculty position became available, Fitzgerald had to decide whether he would continue in his career of professional credentialing (working as a developer of licensing and certification exams) or apply to join Cabrini’s faculty.

The decision was an easy one for Fitzgerald to make because he wanted to belong to an institution that expects all of its members—administrators, faculty, staff, and students alike—to do what they can to make the world a better place.

Since he joined Cabrini’s full-time faculty, Fitzgerald co-developed the major in Black Studies and he serves as that program’s coordinator.

“Even though recorded human history is thousands of years old, the human condition has remained essentially the same over this timespan and across the globe,” says Fitzgerald, who uses the Socratic Method of teaching to show his students that they have a lot in common with the people from the past.

He also uses pop culture references taken from movies, television shows, music, and advertisements to teach his students how to interrogate important aspects of society (e.g., race, class, and gender) which allows students to draw even more connections between the present and the past.

Fitzgerald earned an associate degree in liberal arts from Schenectady County Community College in New York, a baccalaureate in Black Studies from the State University of New York at New Paltz, a master’s degree in Twentieth-Century African-American History from Empire State College, and a doctorate in African-American Studies and a graduate certificate in Women’s Studies from Temple University.

His academic specialties include the history of the Civil Rights and Black Power waves of the modern Black Liberation Movement (BLM), Second Wave feminism history, and he delivers talks on these at academic conferences and community-based events.

Fitzgerald is the author of The Struggle Is Eternal: Gloria Richardson and Black Liberation (University Press of Kentucky, 2018), and he is currently working on a biography of Barbara Smith, the Black feminist and activist-intellectual who co-founded the Combahee River Collective

Prior to attending college, Fitzgerald served a stint in the active-duty United States Air Force where he achieved the rank of Sergeant and worked as a dental laboratory technician, a career he continued in for many years after he reentered civilian life.