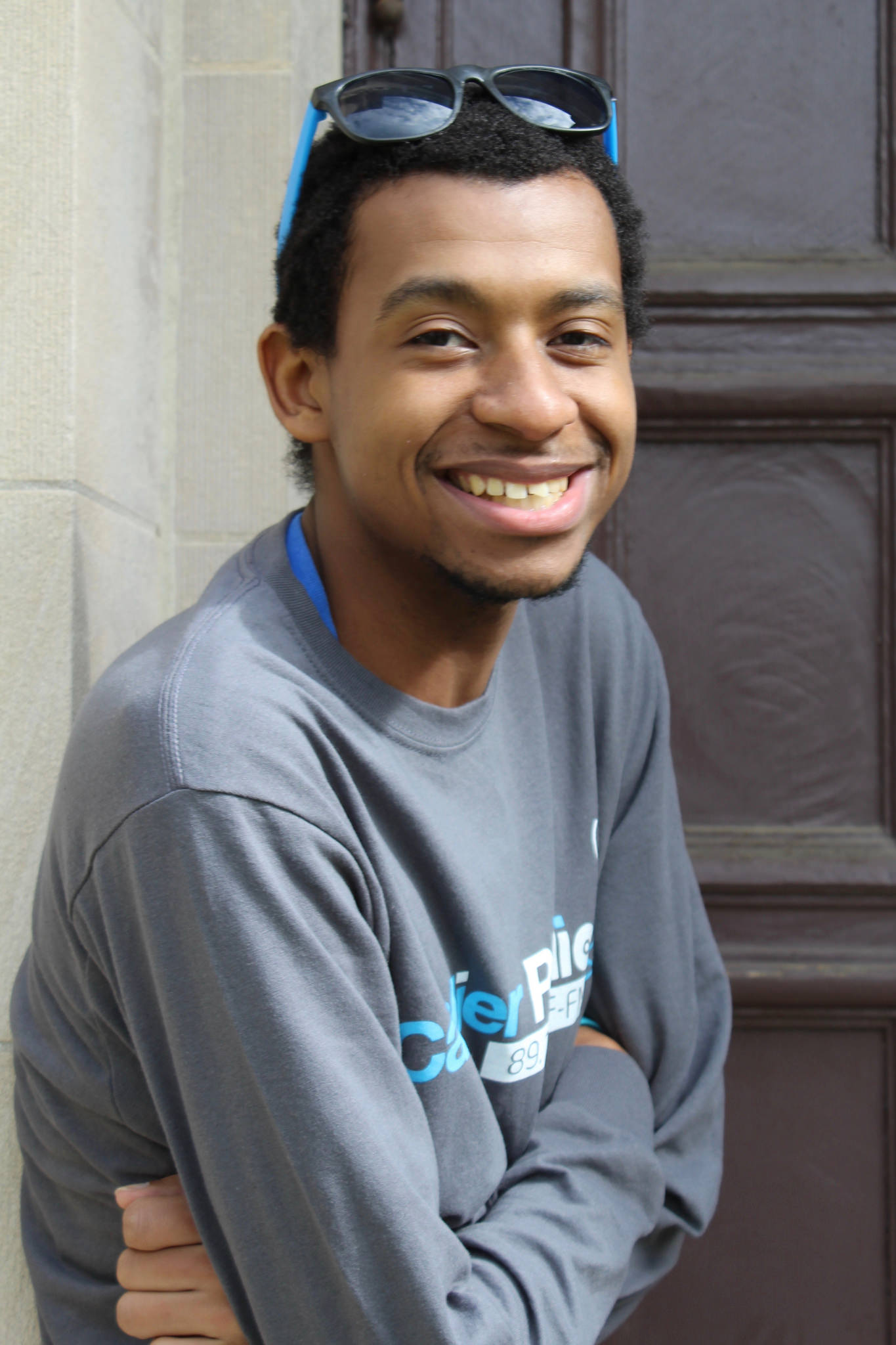 Leonard Brock graduated from Cabrini in 2017 with a Bachelor of Arts in Communication and a minor in Black Studies. Brock wrote and reported for the Loquitur, Cabrini’s student newspaper, and enjoyed working with a team of talented students and professors that became like family to him.

Leonard also co-hosted the L.A.S. Radio Show for WYBF-FM, Cabrini’s student-run radio station. He collaborated with his colleague to bring “Hip-Hop/Rap Fridays” songs to the show, and talked about weekly trending topics around the world and campus.

Creating content and helping people is a love of his. Not putting himself in a box, but ideally he'd like a career in which he can take all he has learned as a COM major and bring it to a company.

A pink sticky note and the people who I consider my Cabrini family got me through a tough time on campus.