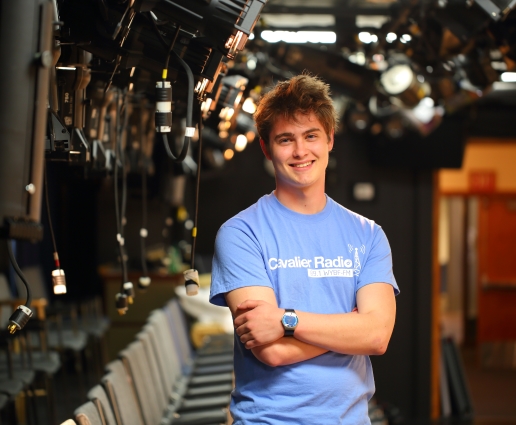 Danton Moyer is a fourth year philosophy and political science student. He hails from Boyertown, PA, and loves his Pontiac Aztek. Danton will continue his studies next year at Temple Law School but will remain grateful for his Cabrini experience and all that it taught him. At Cabrini, Danton was seen on stage in Student Theatre in productions of Avenue Q, You're A Good Man Charlie Brown, Lucky Stiff and others. In addition, he served as Orientation Coordinator for the 2015 New Student Orientation Program and currentlly serves as the Vice President of Student Government. Danton is also an avid follower of the Supreme Court and indie pop. Follow him on Twitter at @TheeDanton.