On Cabrini Day, a ‘Prophetic’ Look at Healing and Activism

Cabrini Day 2021 spotlighted student service-learning and featured bold voices on the theme of “Healing Our World Through Prophetic Vision and Activism” on Tuesday, November 16, marking a return to in-person Cabrini Day festivities.

“This theme is about envisioning how things in our world could be more just, more peaceful, and more sustainable,” said Chioma Ugochukwu, PhD, Provost and Vice President of Academic Affairs, during an introduction to the keynote address in Grace Hall atrium. “We are asked to explore our vision and activism in relation to the effects of the multiple pandemics of COVID-19, systemic racism, the economic crisis, and the climate crisis.” 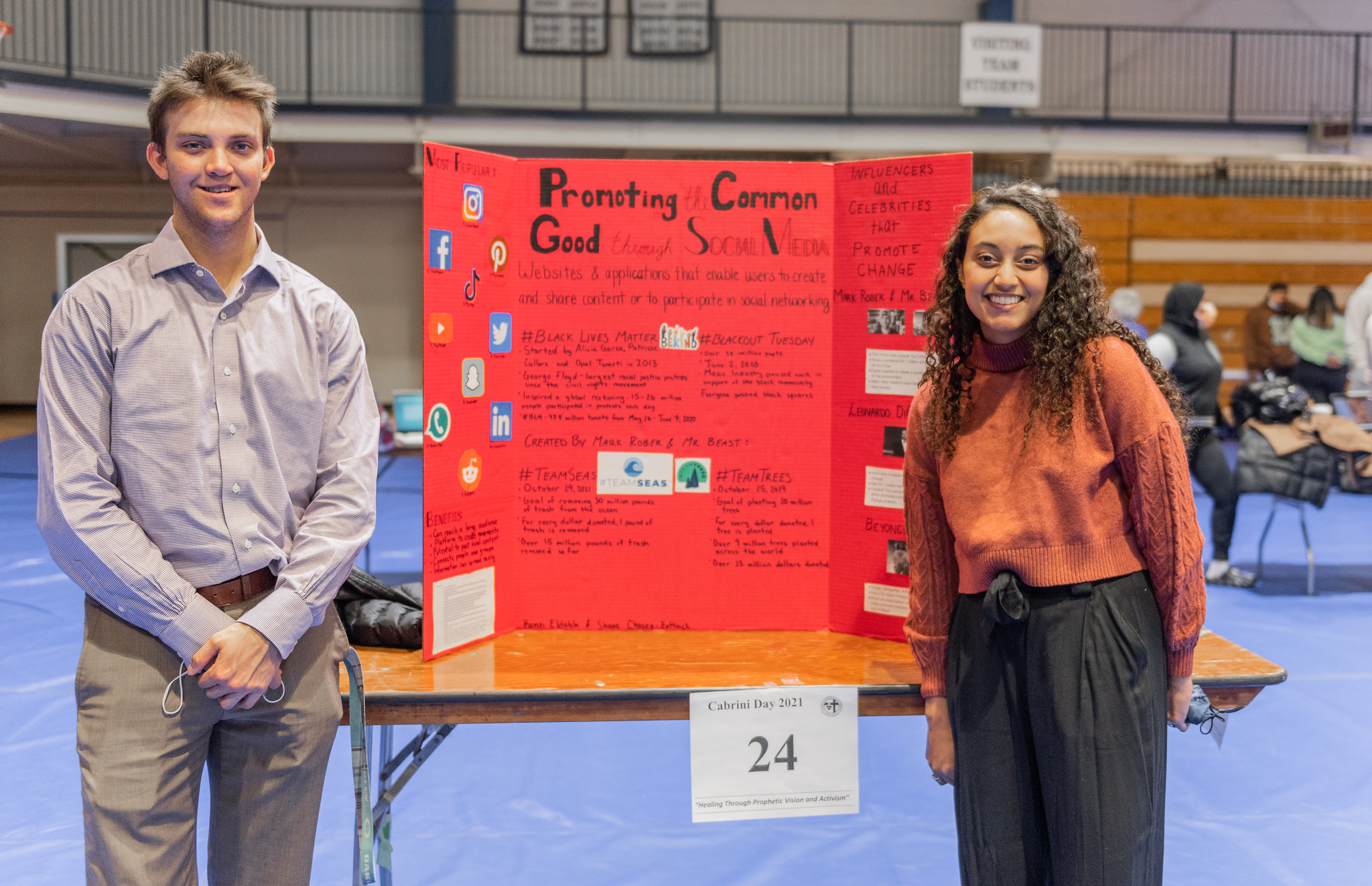 A reflection by Education student Ixchele Ortiz (ʼ22), preceded the keynote. “We need radical hope,” she said. “The hope that will not only allow us to see the future, but also allow us to plan for it.”

Darius Prier, PhD, Associate Professor of Education at Duquesne University, then offered his vision in a keynote speech titled, “Prophetic Imagination in the Pandemic of an Unseen Future.” Prier compared the differences between what he calls “technical” leadership and “prophetic” leadership during a spirited lecture that incorporated elements of slam poetry and rapping.

Prier described how much of the educational system was governed by technical leadership which is “consumed with protocol, procedure, and process” and “data-driven decision making.”

Prier explained how a minimum GPA requirement for a particular scholarship he oversaw was a barrier to higher education for some of his students who, he said, were going home to violent or otherwise troubled environments. 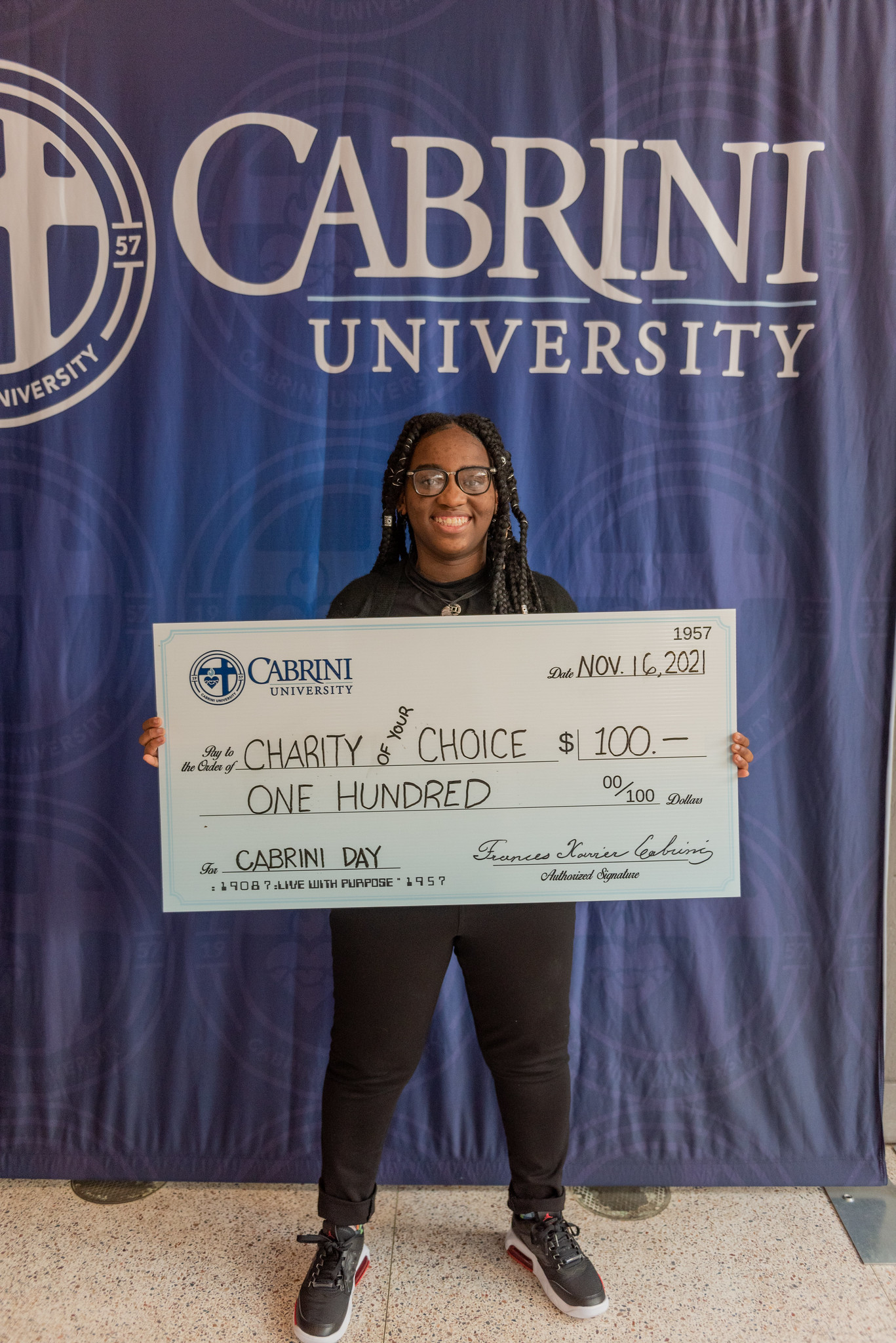 “In communities of color, a lot of times policy prevented opportunities for us,” he said. “Prophetic leadership is looking at the policy and maybe working to change it.”

The Duquesne professor also spoke of “institutional inertia” and the problem of “technical efficiency” he has experienced in higher education settings.

“It’s not that faculty or staff don’t want to do the right thing. It’s just going to take too long,” he said. “We’d rather stick to what’s more efficient.”

Amid these debates among lawmakers and educational leaders, as well as ongoing racial turmoil throughout the nation, Prier said the time for prophetic vision and leadership is now.

“We don’t wait for history to happen to us,” he said. “Regardless of the violence we see all throughout our cities, regardless of economic challenges, and the realities of COVID-19 — regardless that it all feels hopeless — we will push forward unflinchingly until the culture is changed.”