Given to an individual who, throughout his or her life, has displayed a clear direction in recognizing and respecting the dignity of the human person in the spirit of the Cabrini tradition, the Compass Award recognizes those whose extended, continuous service serves to promote and defend dignity for all. 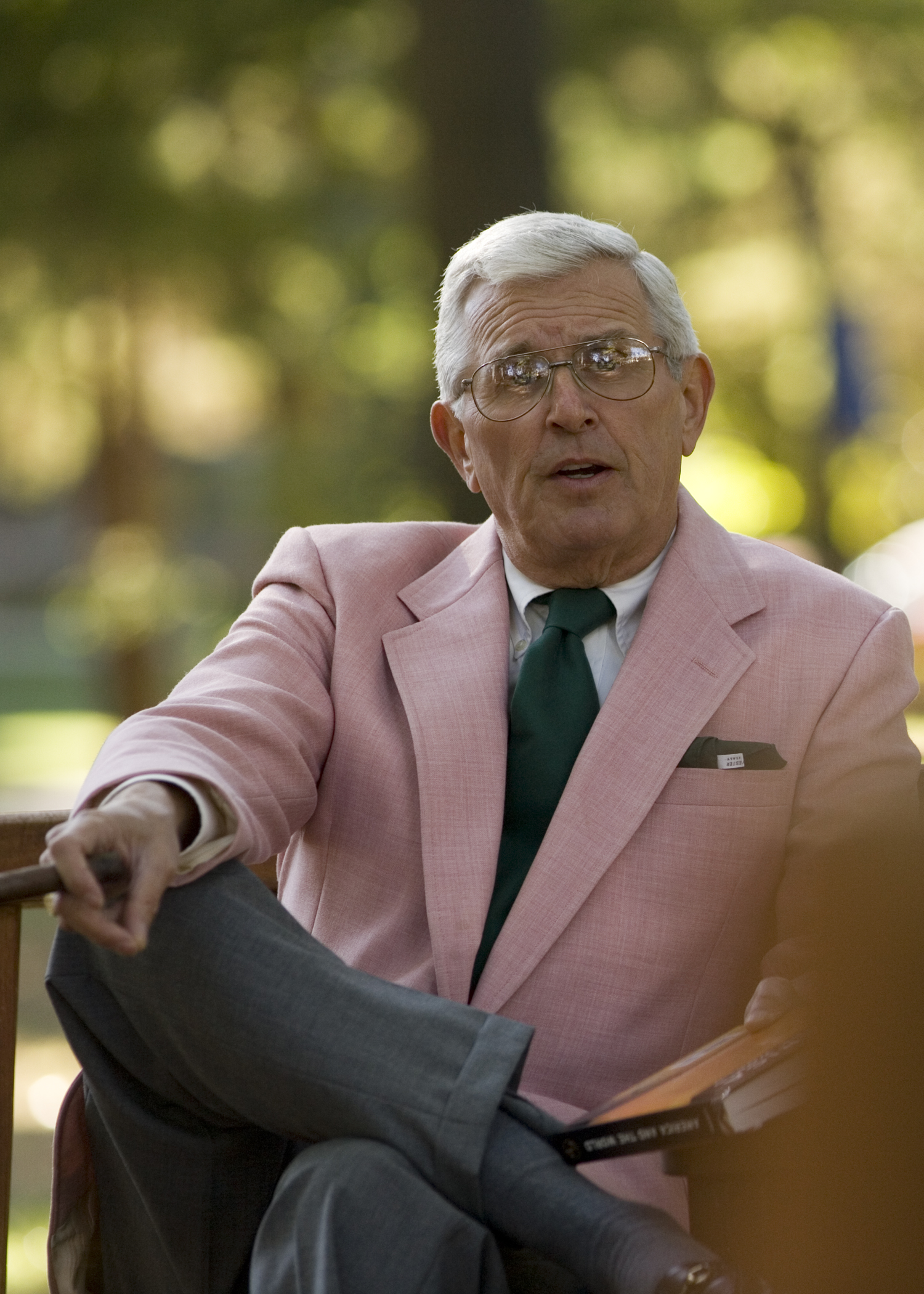 Jolyon (Joly) Pitt Girard, PhD, (Joly) taught History and Political Science, and life, at Cabrini for 4 decades. He was an inspirational teacher and a dedicated servant to his bosses, the students of Cabrini.

Joly Girard earned his Bachelor’s Degree from Washington and Lee University and his Masters and Doctoral Degree from the University of Maryland. At Cabrini, he taught U.S., European, and Latin American survey courses, U.S. Diplomatic and Military history, Comparative Revolutions, Nazi Germany and more. His teaching philosophy was know your material, be fair and interested in the men and women you teach, and create an enthusiastic, open-minded environment for learning.

The Jolyon Pitt Girard Distinguished Scholar-in-Residence, bringing outstanding historians to campus, was established in 2008 in honor of Joly.  A recognized historian in his own right, Joly has published articles, authored and co-authored several books, and presented at scholarly conferences.

Joly excelled in service outside the classroom. He launched men’s sports at Cabrini, including being the men’s basketball coach from 1974 to 1980. His Wednesday morning breakfasts in the cafeteria are the stuff of legend.

Joly also lived the complete life of caring for the community in which he and his late wife, Marilyn, raised a family. He was active in youth sports and civic matters, the Boy Scouts and served as Township Recreation Commission Chairman, Township Historian, Township Business Administrator, and Chief of Staff to two Cherry Hill mayors.

The contributions of Jolyon P. Girard to History, to the students of Cabrini, to his community and through his unparalleled dedication to the mission of Cabrini, are recognized by Cabrini University. 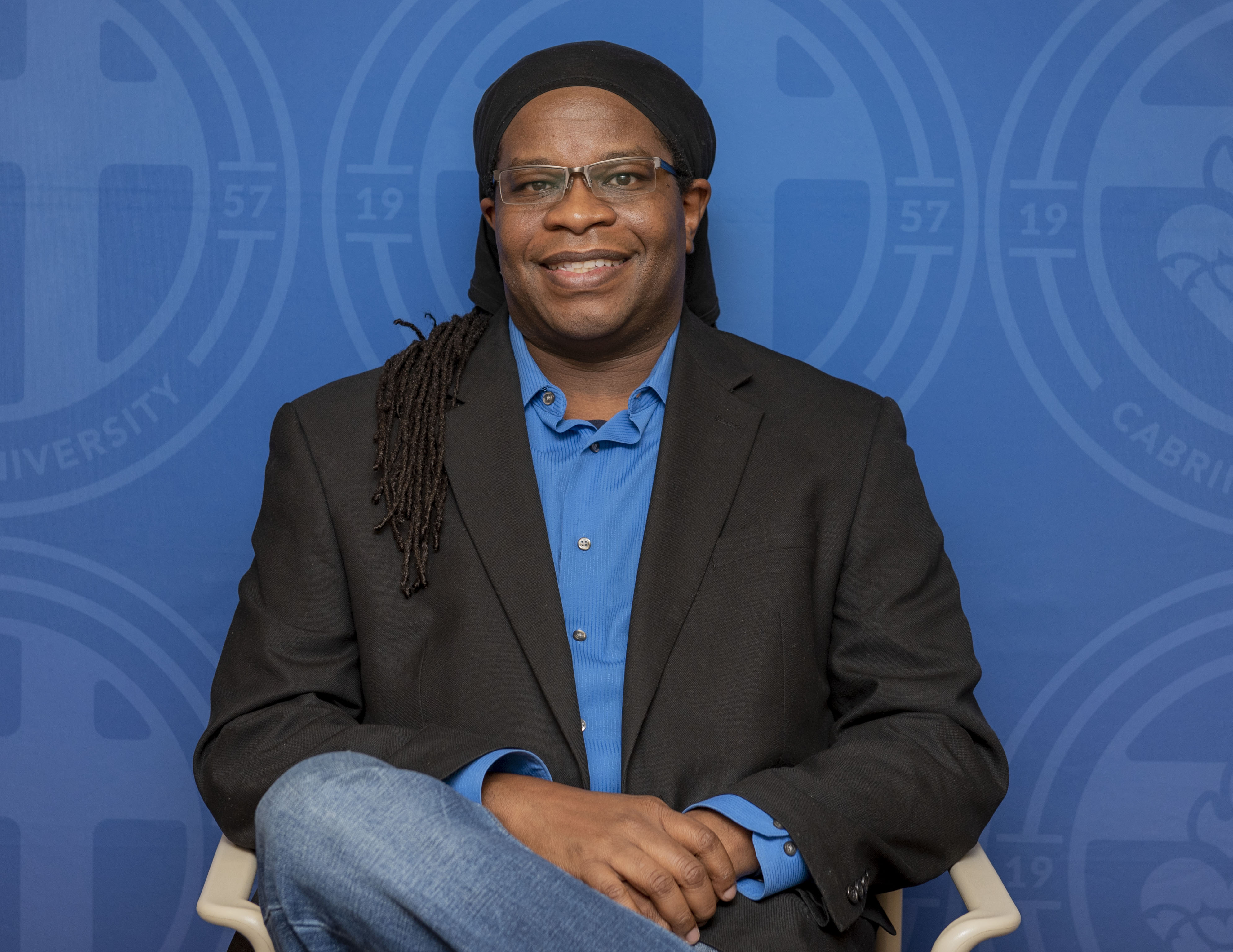 Dr. Darryl Mace has been a vital part of Cabrini’s Education of the Heart, in the classroom and beyond. Dr. Mace joined Cabrini’s History and Political Science Department as an instructor, and one year later was promoted to assistant professor.  He earned bachelor’s degrees in history and speech communications from Pennsylvania State University, and a graduate certificate in women’s studies and a doctoral degree in African American history from Temple University.

Always putting students first, Dr. Mace served as faculty fellow for the Voices of Justice Living and Learning Community at Cabrini, a program in which a group of first-year students live in the same residence hall and engage in American culture and the politics of everyday life. In 2013, he was the recipient of the Lindback Award for Distinguished Teaching. In the classroom and as an adviser, Dr. Mace encouraged students to expand their knowledge and perceptions through self-examination and classroom dialogue. He helped them see how they can contribute to the common good of all.

Dr. Mace created several courses, including “Spike Lee’s America” and “The Struggle for Black Equality,” and other programs such as Gender and Body Studies, Latin American Studies. He was a significant influence in the growth of the History major and minors. He helped establish the Inclusivity Council and served as the chief diversity and inclusion officer in Academic Affairs. He also assisted in community partnerships along these lines of justice.

Darryl Mace’’s research grants have included opportunities to fund student collaborative research, including the project “How Race and Gender Are Framed in Local News Coverage.” He has spoken at many conferences, representing Cabrini to the world. He has published works on his own and in collaboration with other faculty. They include “In Remembrance of Emmett Till: Regional Stories and Media Responses to the Black Freedom Struggle”, “American History Through Its Greatest Speeches” and “Rosa Parks: A Life in American History.”

In his new position at Alvernia University, Dr. Darryl Mace is the inaugural Vice President for Mission, Diversity and Inclusion.