Living in a Six Person Suite

For the last three years, my rooming situation has changed every year that I’ve lived on Cabrini University’s campus. In my first year, I roomed with my best friend in a two-person suite. The next year, as sophomores, we moved in with our former next-door neighbors into a "Jack-and-Jill" style suite. Finally, in our junior year, we decided to move in with two more friends into a six-person suite. This is where things get complicated - right?

In August of this year, we all moved into our new dorm room with an uncanny sense of foreboding. All 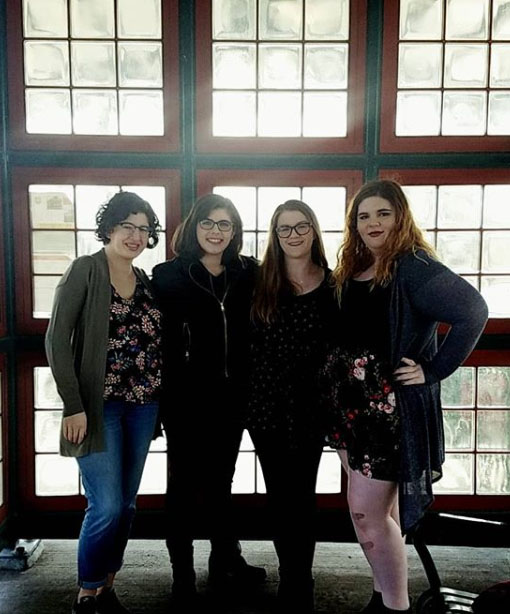 summer, I’d been hearing left and right that living with five friends was going to directly lead to the collapse of our friend group. Because we’re all very tight-knit and have a fairly small circle (beginning and ending mostly with just the six of us), people were worried that all of us living on top of each other would be an overwhelming amount of time spent together. I worried about it too; because there are so many of us, and because we spend so much time together already, I was really worried about the loss of love. We all do things that get on each other’s nerves (because really, who doesn’t?), so in such close quarters, would those things be amplified? Would I lose all my friends in one go? Even when I lived at home, I had never lived with this many people - as I only have my mother, father, and brother - so, would I be the straw that broke the camel’s back?

The first few weeks were off to a rocky start. Because I have mental health issues, I can give way to feeling isolated very quickly. Small and random things can trigger me, like being told that someone is going to pass on dinner or being left out of a particular conversation. So yes, at the beginning of the semester, I was left teetering on the edge of discomfort. However, when I actually opened up and asked my roommate for help, things began to change.

I began to learn quickly that communication was the key to success. If my roommates did something I disliked, I had to ask them to stop or otherwise notify them that it was making me uncomfortable. If I was having a particularly rough day, mentally, emotionally, or otherwise, I had to either let them know or give them signs to watch out for. This was a two-way street, too; I learned to ask my roommates about their comfort levels, asking if they were struggling or if I could do anything for them. I couldn’t force them to communicate, but I could try my best to bridge the gap. This included spending some nights alone with my roommate, making tea for everyone in the dorm, and hanging out on the couch doing homework with all of my suitemates. September was the month of trying to make things work. 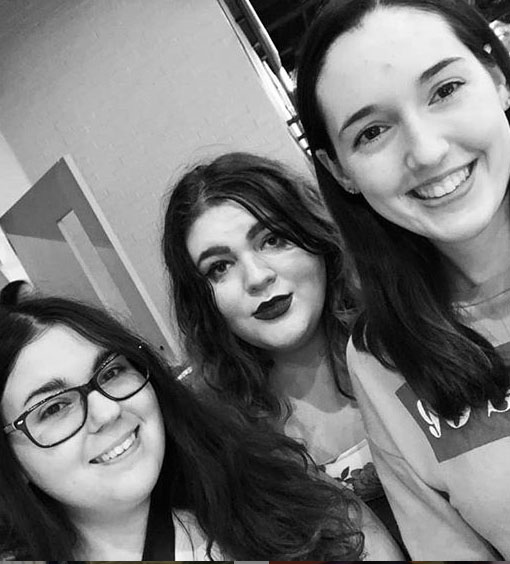 By now, we’ve veered our way into October, and life has become much easier. We know each other’s limits, work around each other’s routines, and most importantly, we try our best to communicate through our issues rather than avoiding them. We have our issues, but what roommates don’t? Though there’s six of us, being overwhelmed is oftentimes the last thing on our minds. As long as we all work for it, we’re always ready to take on new challenges together.