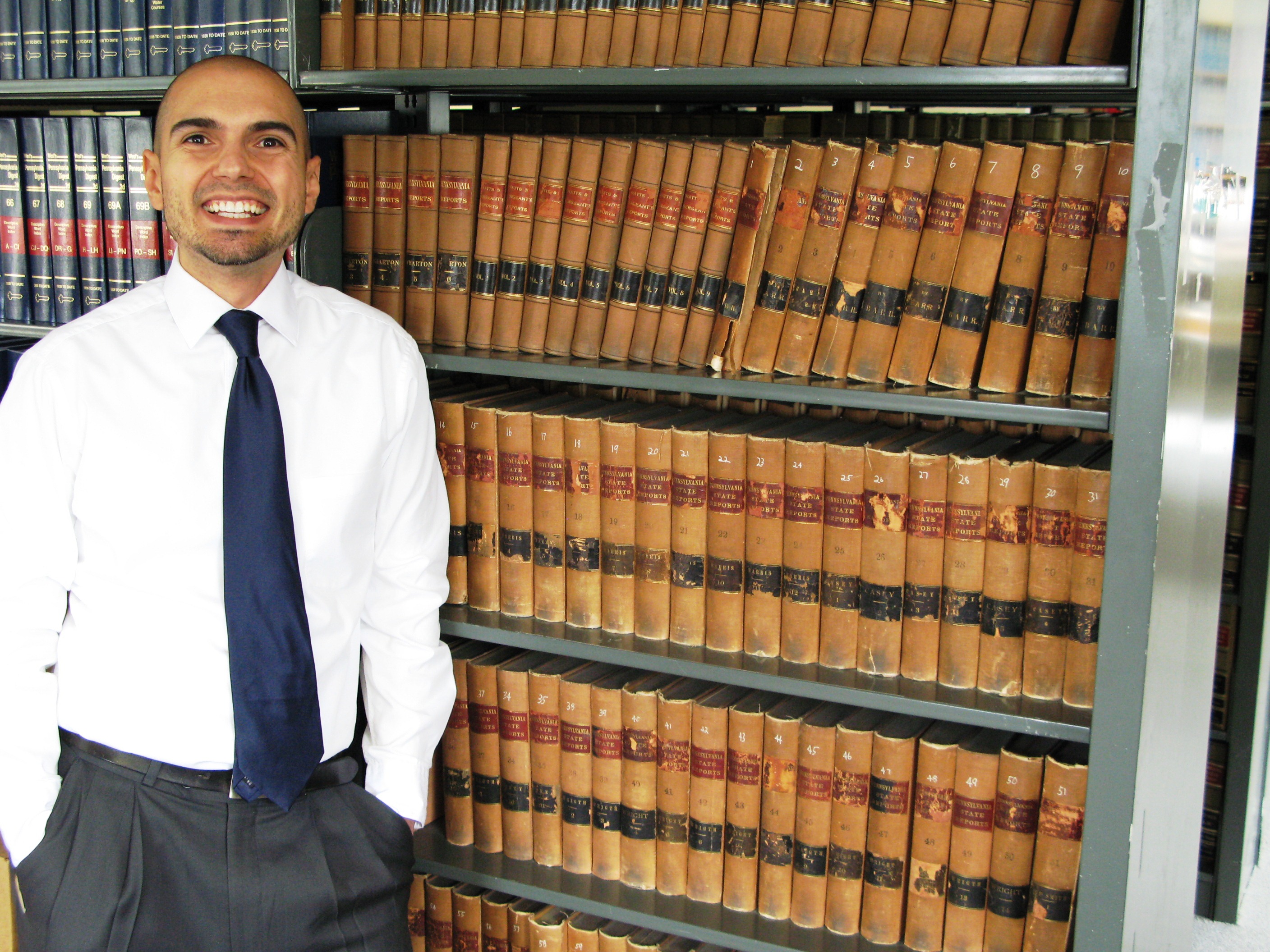 Abel graduated from Cabrini in 2001 with a bachelor's degree in Spanish, and returned to his alma mater as an assistant professor in 2015, teaching courses on religion, law, and social justice.

Prior to Cabrini, Abel held a split position as the immigration specialist at the Defender Association of Philadelphia and staff attorney at Nationalities Service Center, in which he advised noncitizen clients about the immigration consequences of their criminal convictions and represented the formerly convicted in deportation proceedings.

He also worked as the Langer, Grogan and Diver Fellow in Social Justice at Esperanza Immigration Legal Services, where he represented individuals with disabilities and older adults in their immigration matters.

The most valuable lessons I learned at Cabrini College were the importance of community, the power of others believing in you, and how quickly this place can become home.