5 Things About College That You'll Learn As You Go

As a senior at Cabrini, I've definitely enjoyed these past four years, but when I was handed the "Advice" category of the blog, I was a little hesitant at first because I didn't want to be the senior preacher, sharing his almighty words. Now, I've come to embrace the role as I feel there are things about college that might not be in bright, bold text on those many pieces of mail that you receive.

College is a big time for students around the globe and even more so for those who are first-generation students. Ultimately there are five things you should realize but will learn as you go throughout your undergraduate career. 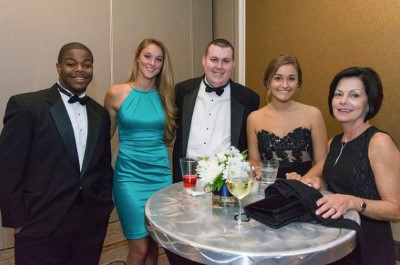 This is a given. While there are chances your roommate from freshman year will become your best friend, there are also equal chances that you will switch roommates after that first semester. The same can be said for friends and friend groups. You may not have the same people there for you all four years. But do know this - the friends who are there for you and by your side in that final semester are likely going to be the ones who you will stay in contact with for many years after you graduate.

2. You Can Bridge Your Own Gaps

College is a time for exploration and I recommend that you don't deny that voice in your head, telling you to try something new! I spent four years in high school in choir, theatre, and photography. But here at Cabrini, my name is well-known in the athletics community as I've taken thousands of photos of sports events across my four years here. I've combined my love for photography and enjoyment of sports to form my own business, which ultimately led to me taking several sports communication classes. I admit, I am in no way an athletic person at all, but in college you can bridge the gaps that have been long separated before you got here.

As much as we'd like to believe it, there is a reason it's called fantasy. But that doesn't mean you don't have control! Take advantage of every opportunity offered, say 'Yes' to new experiences, and most importantly seize every day that you have in college. You won't remember everything, but those regrets will always stay around... so make sure that there are slim to none of those!

4. Your Career Aspirations Will Shift 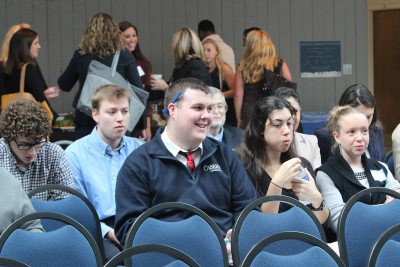 You don't have to have things figured out on day one and it's okay to be unsure of things on the final day as well. But do know that what you want to do in life will change and that's okay! I've had three big shifts in career plans over my time at Cabrini, but when a shift is in heart as well as mind... know that is what you're meant to do. The process of finding this varies for everybody so don't panic if your best friend has found their life's work on day two. 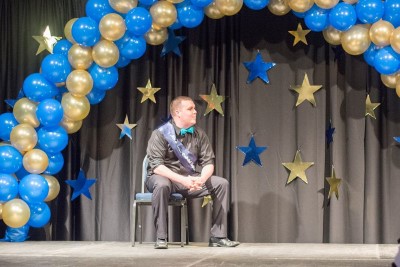 Although there will be days when you are fed up with things, you'll ultimately spend four years networking with connections and making friends that'll last a lifetime. You'll often claim that you won't miss it but deep down you will have pride in your alma mater and will watch its success long after you're gone.

So although you won't know these things initially, know that they are going to happen and it all will work out.