Almost a century after Carter G. Woodson, “the father of black history,” established Negro History Week, the relevance of a month set aside to explore the contributions of African American people remains a highly contentious and debated topic. Those who argue its significance find themselves in at least two categories: those who believe that celebrating the 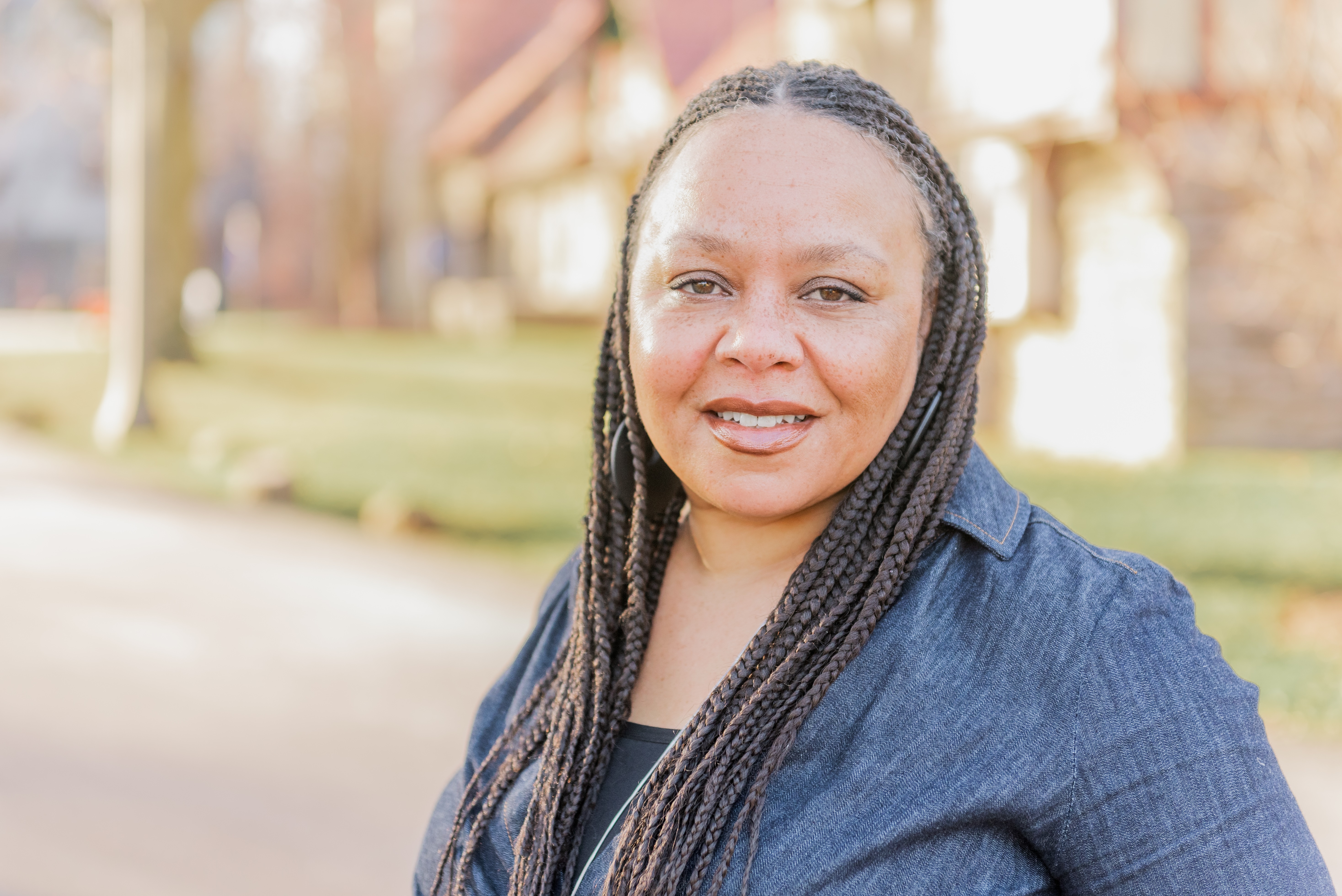 contributions of Black people is divisive due to a singular focus on one group and those who believe that the shortest month of the year cannot possibly capture the breadth and depth of the people who anthropology has proven are directly descendant from the architects of the world’s first civilizations.

I would agree with the latter. By no means can 28 days hold the beauty of African American life. The perspective of people so resilient and resourceful that they survived the Trans-Atlantic slave trade, almost three centuries of chattel enslavement, an additional 100 years of Jim Crow discrimination, and the atrocities of a society so steeped in anti-blackness that it perpetually struggles to tell the truth about the policies, patterns, and practices that have deliberately and reactively locked people of African descent into second-class status, cannot be encapsulated in one month.

Yet, the tragic truth is that Black history and culture remain absent from the American curriculum. Our curriculum is not only academic. The broadest understanding of the word “curriculum” includes the comprehensive conditioning of our daily experiences with our families, colleagues, authority figures, mass media, and within our communities and churches. Subsequently, the depth and complexity of the African American experience is often lost.

Many Americans refuse to see African American history within the broader context of American history. Because they see it as separate, it becomes marginal, insignificant, or dangerous. With ongoing arguments and legislation against teaching Black history (often framed as Critical Race Theory) in American schools, it is evident that many Americans fear to face the ugly side of our country’s legacy.

Even educators with the best intentions struggle with proper pedagogy to embed a comprehensive version of American history into their curricula. Reflecting on the African proverb, “Until the lion learns to write, every story will glorify the hunter,” American history is understood from the perspective of the European settler-conquerors. It mostly ignores the realities of the civilizations that preceded the settler-conquerors, the legacy of those who were enslaved, and the challenges they faced on the journey to uphold their full humanity.

History upholds the narrative of the victors. History is “his” story, implying the account of the individual or group that achieved its ultimate goal or reward. In American society which centers the legacy of European descendants, our “curriculum” assumes the universality of the culture and contributions of people who are considered white. This reality undermines the humanity of all non-white people.

Carter G. Woodson saw African American contributions “overlooked, ignored, and even suppressed by the writers of history textbooks and the teachers who use them.” He understood the challenge to the humanity of non-white people who existed in an environment that viewed them as less than human. He had a vision to restore his people by giving them the full scope of their contributions to the evolution of mankind.

With an evolved, yet fragmented, vision of democracy, these words were penned by Thomas Jefferson, “We hold these truths to be self-evident, that all men are created equal.” Even so, in this skillfully written document, Jefferson avoided the realities of enslavement and the truth of his complicity. He saw African descendant people as less than human, and the thriving of his society required their subordination.

In the year 2022, many Americans refuse to connect the dots that cause us to continue to experience racial inequities in all areas of human activity. Until African American history is fully and comprehensively embedded into the American curriculum, this continuity will be elusive. Therefore, I contend that Black History Month is essential. If we cannot celebrate the contributions of people of African descent 365 days a year, the setting aside of one month, albeit the shortest month, is not only necessary, it is critical for the salvation of humanity.