Activities and Events, Service and Mission

International Community at Cabrini and Dialogue with Migrants 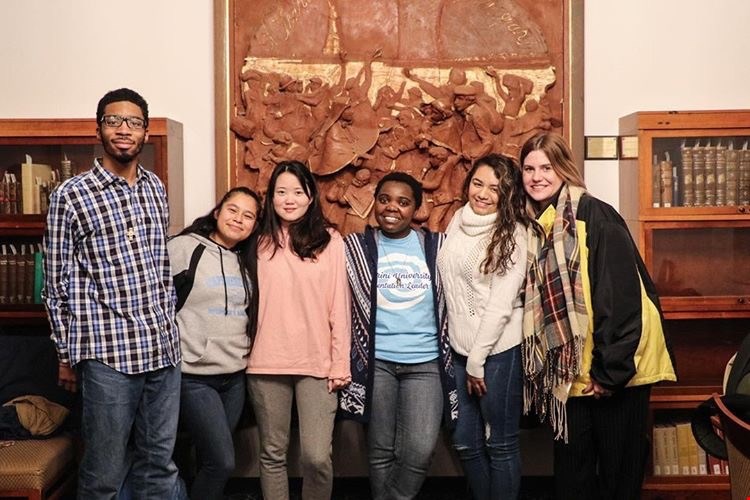 As an international student, before coming to Cabrini I wondered how everything would be. Last Tuesday, October 30 I was a part of a conversation panel organized by Catholic Relief Services and co-sponsored by the Wolfington Center. The panel was called Dialogue with Migrants: Why we are here. I got to discuss my immigration story with the other panelists who were also migrants and with all the people who attended the event. One of the questions they asked us was how did we feel coming here and what was the biggest cultural clash we’ve had.  Me, I have always consumed North American media, movies, music, and general culture. I feel like the USA sets a standard worldwide for pop culture and it is sort of impossible to not consume it no matter what country you are in. I’ve always felt somewhat connected to North American culture, so there wasn’t as much of a clash for me. Getting here was pleasing, my International recruiters from Cabrini, Charlie Spencer and Dr. Paul Wright, gave me the best treatment since day one. My experience at Cabrini so far has been very warming, giving me a great example of what this country is all about.

The biggest cultural clash I’ve had is just seeing how there is so much here. I come from a country which is rich in natural resources and from a city that was the most modern city in Latin America for a good period of time, however, one politician was able to turn our country from rich to poor, and his whole government destroyed everything Venezuelans had. Resources are very scarce, there is no food, medicine, health care, and the economy is not crumbling but it is completely shattered. So getting here and comparing something as simple as the supermarket stores was overwhelming.

I had to leave my country not by choice, but afraid that if I didn’t, I would get killed or I would not live but be in a constant state of survival. I had to leave my culture behind, my lexicon, traditions, my favorite food, the beach, and the mountains; I could no longer be in my country and even though it’s in awful shape, I miss the good things that still existed in it.

Arriving at Cabrini I was happy to see that there is an important international community and that there are many Latino students with whom I can talk to in Spanish and share our Latin American culture. Homesickness is definitely a thing and it can get pretty strong. Among so many resources offered by Cabrini, not only academic, there’s the support resource, there are three different clubs dedicated to Hispanic and Latino culture, Pura Vida, El Sueño Español and ALPFA, and there is also the Intercultural Student Organization which gathers students from all around the world. 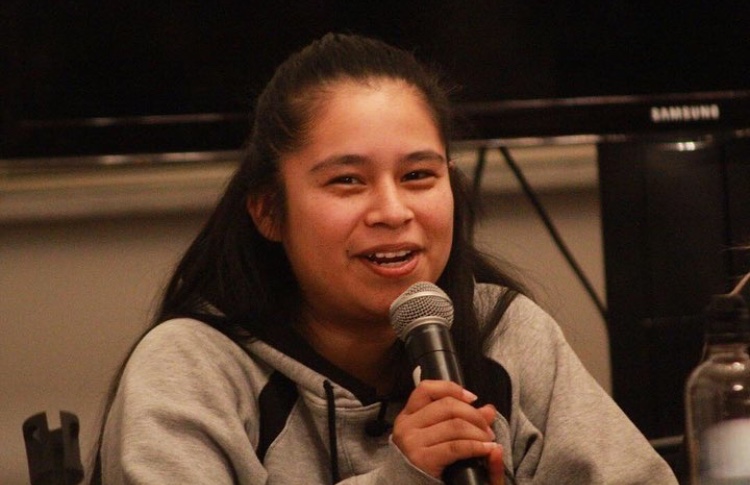 The international community in Cabrini is important and it has a presence, it is also continually growing. Cabrini also provides a space for such organizations and it gives them the necessary resources to grow and act. The panel on migration was a very fulfilling activity which was not only educational but it also served as a relief for the panelists who found some form of ‘therapy’ in telling their story, including me. 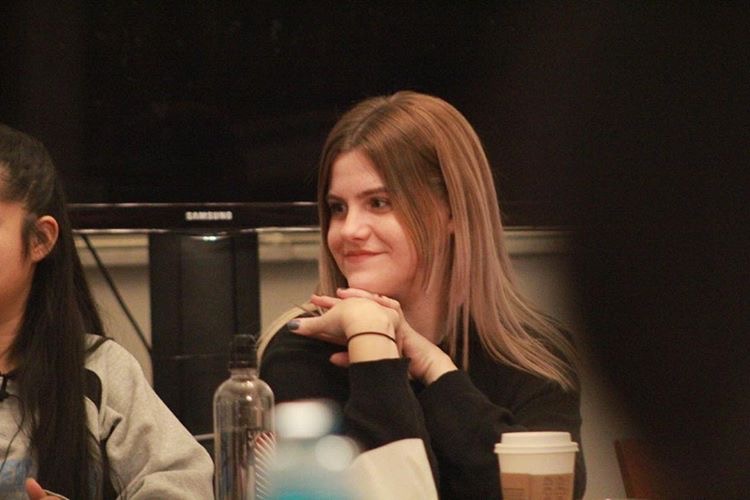