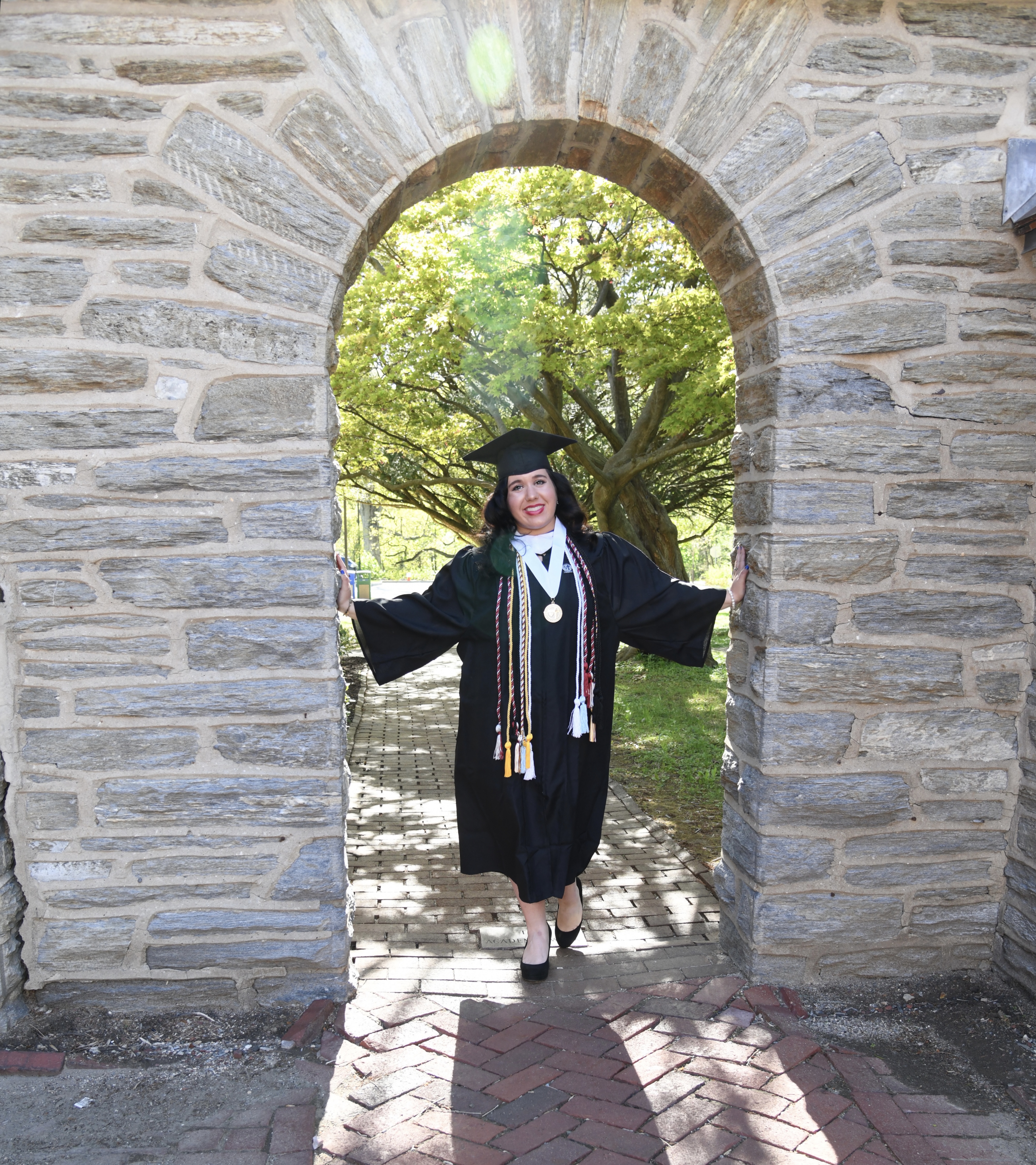 Like her mother and grandmother before her, Gabrielle Cellucci (ʼ22) took a chance when she enrolled at Cabrini. The Digital Communication and Social Media major was unsure if this small campus nestled in the Radnor woods would provide the kind of opportunity a nearby city school might.

After four years as a Cavalier—during which Cellucci was a perennial Dean’s List student in the honors program, Loquitur staff writer and news editor, host of her own Cavalier Radio show “Salute to Cellucci,” orientation leader, and Campus Ministry peer minister—the Glen Mills, PA, native said the choice she made as a high school senior was “definitely worth it in the end.”

“As a Communication major, the teachers gave you more practical practice with video editing, audio editing, journalism, writing, and photography,” said Cellucci, who was also a Women’s Rowing academic all-conference team member. “It was definitely more hands-on, independent kind of work, which I think is very practical when you go out into the real world and get a job.”

The latest link in a Cabrini chain going back more than 60 years, Cellucci will begin working with a wedding production company in June, assisting with video editing, social media management, and podcasting. 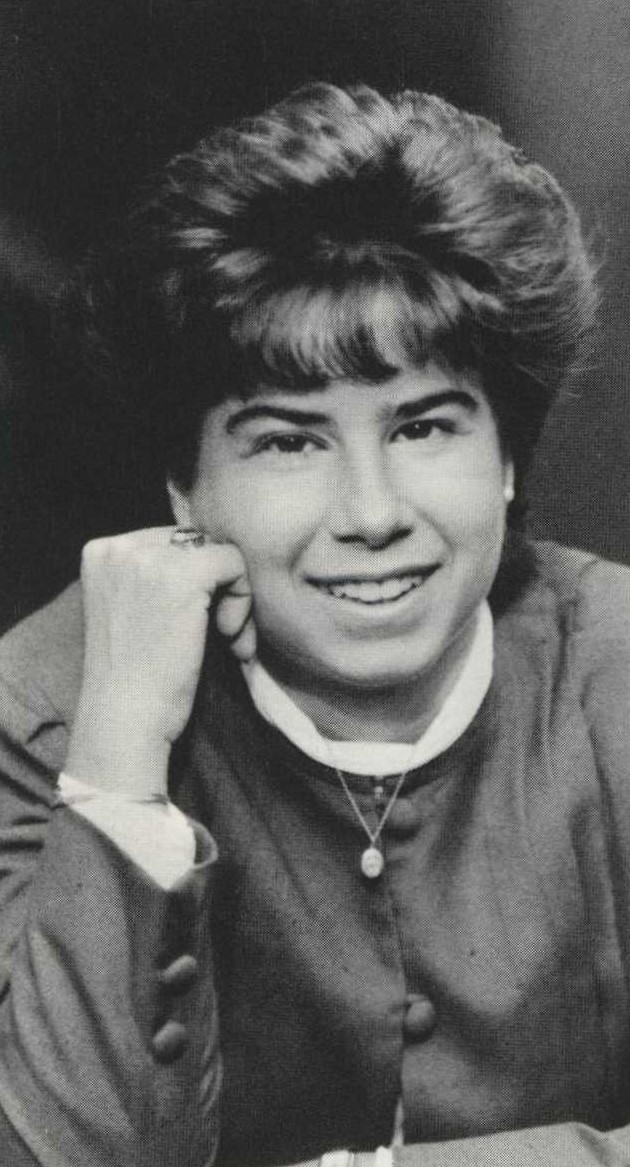 Gabrielle was a good communicator — a “people person” — from a young age, said her mother, Lori O’Fria-Cellucci (ʼ87). Lori never expected her daughter would host a radio show, but she said she knew Gabrielle would have access to many new opportunities through the Communication program.

“At Cabrini…you get to experience all forms of communications and you get to figure out which form you like the best,” Lori said. “I think it’s amazing that Cabrini — at its size — can do that.”

It was on a similar campus tour in the mid-1980s that Lori decided to take her own chance on Cabrini. Loretta Dellapia-O'Fria (ʼ61) wanted her daughter Lori to experience the camaraderie and sisterhood that she had. Lori was reluctant, unsure if college was right for her, but Loretta persisted.

Before their car was all the way up the driveway from the gatehouse, under the same tree canopy that stands today, Lori said something within her changed.

Loretta brought her daughter to campus that day for a reunion luncheon celebrating some of Cabrini’s earliest graduates, including her Class of 1961, who were bonded under the leadership of Sister Ursula Infante, MSC, the school’s foundress and first president.

Mother Ursula herself encouraged Lori to become a student that day, and Lori soon decided to enroll as Biology student. The opportunity to learn new skills was enthralling, but Lori said she knew she was joining a big family.

“I really loved that she still had all of her friends from college,” Lori said of her mother. “Believe it or not, those women became my friends. As society changes, what we consider families change. I think people realize that your family isn’t just who your blood is.” 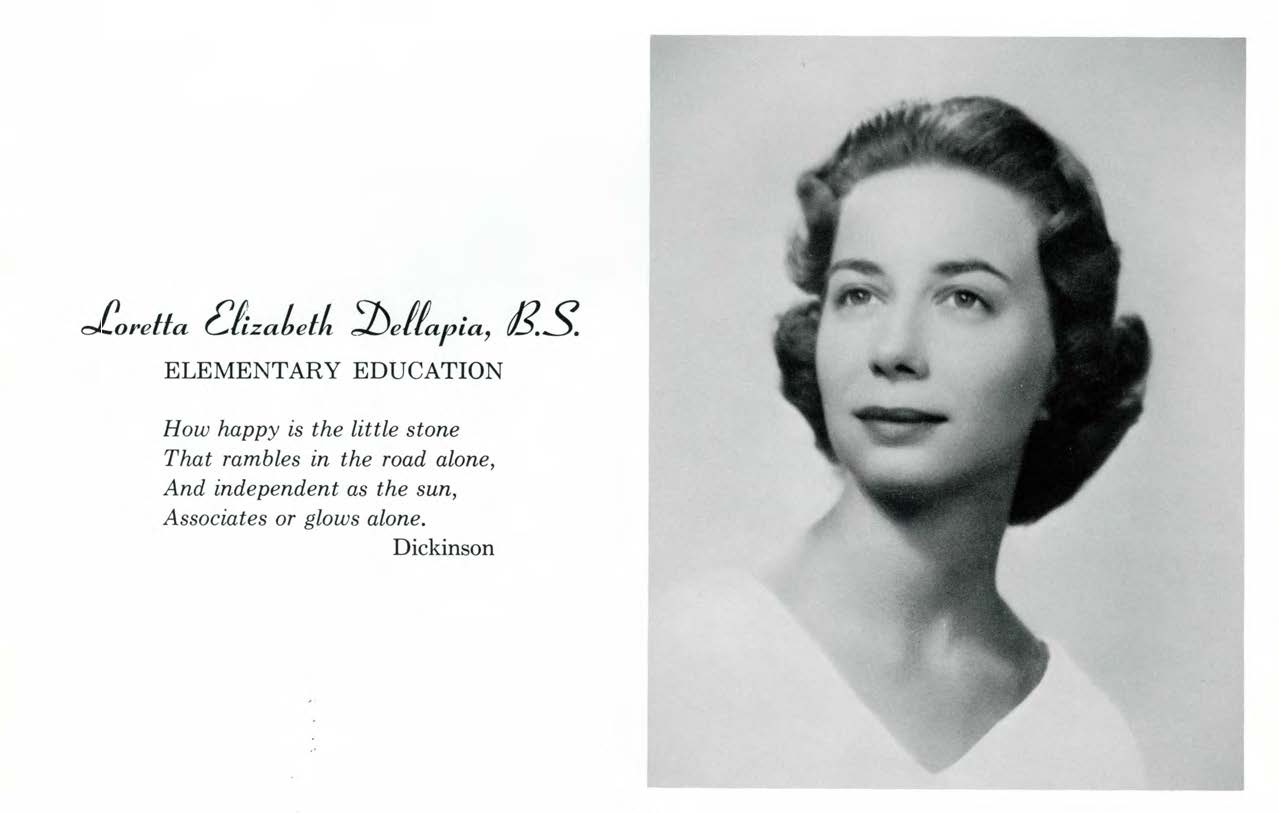 Lori said the Class of ʼ61, as well as many of Cabrini’s early graduating classes, considered themselves to be “pioneers.”

“No one knew if Cabrini would survive,” she said. “Those girls from the 60s, especially ʼ61, they took a chance.”

Loretta Dellapia-O'Fria, the pioneer of the three-generation legacy that will bring Gabrielle Cellucci across the Commencement stage on Sunday, May 22, passed away in 2016.

“My mom was very happy I went and she would have been very proud of Gabrielle,” Lori said. 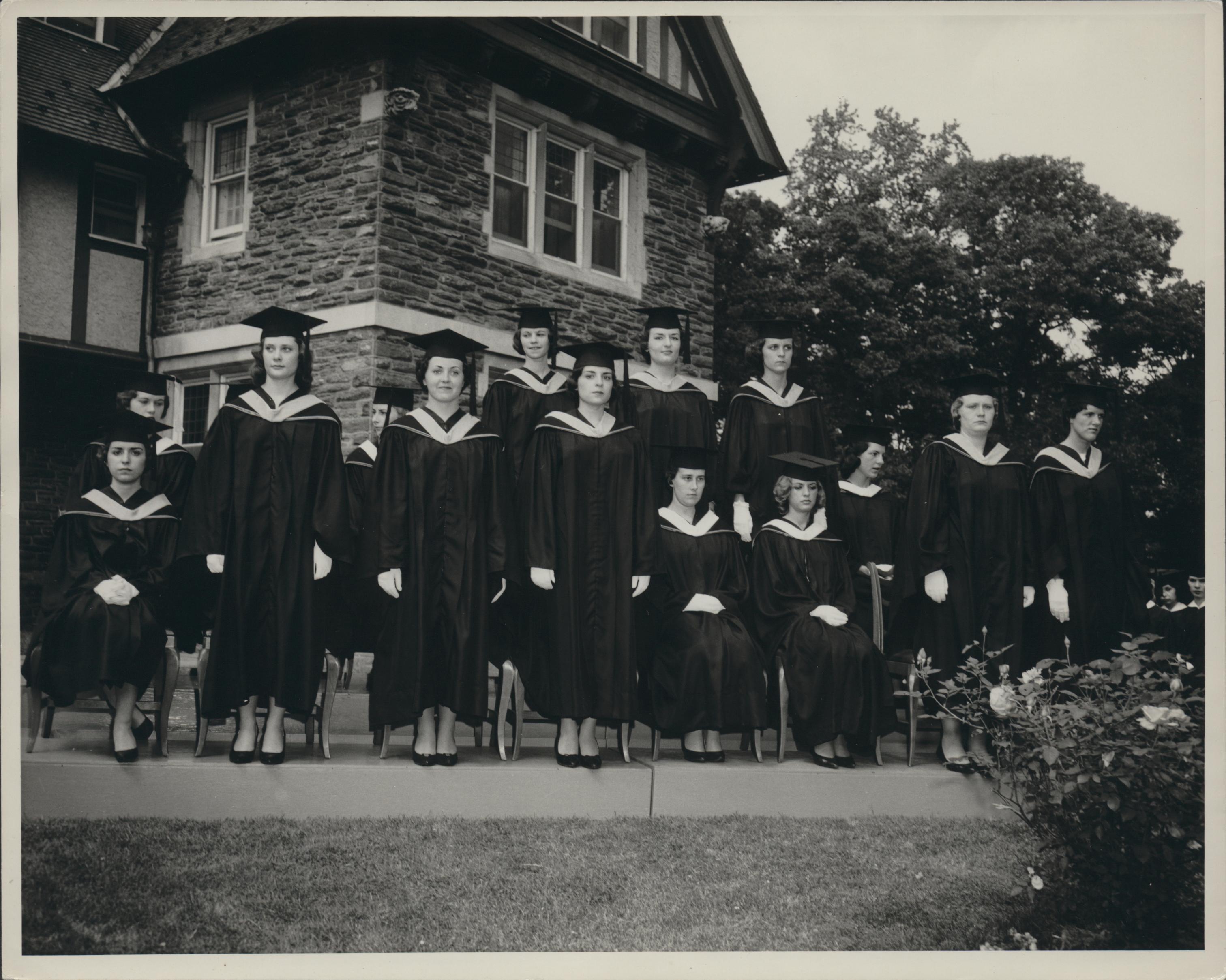