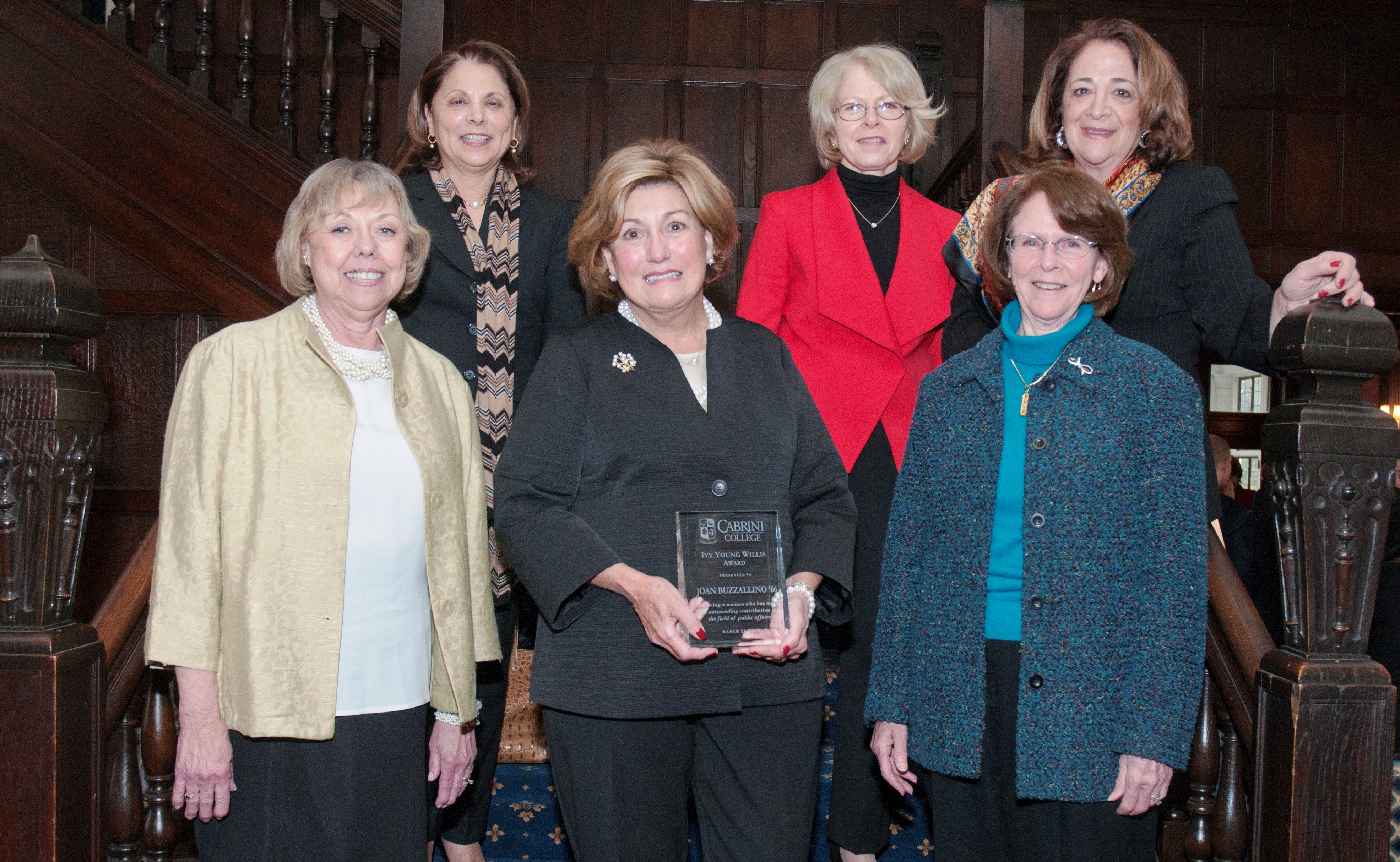 “Joan embodied everything great about Cabrini College and University,” said President Donald B. Taylor, PhD. “She, like Mother Cabrini, spoke truth to power. She broke the glass ceiling.  Joan was concerned about people even more than about professional accomplishment.”

Buzzallino received the Christopher Award for Extraordinary Leadership at Cabrini’s 2019 Visionaries Gala. The Christopher is awarded to a member of the Cabrini University community who models exemplary vision and leadership in their field; represents the University’s Core Values; and is committed to removing barriers to educational access, supporting assurance of social justice for all, and/or developing ethically-minded leaders for our future.

In the 1970s, Buzzallino became one of the first women in IBM’s sales organization, before moving to the company’s human resources department in the mid-1980s. She retired from IBM in 2005 as vice president, responsible for nearly 200,000 engineers and scientists.

In addition to Buzzallino’s nine years on the University’s Board of Trustees, the Class of 1966 graduate was dedicated to service in her retirement. She endowed the Buzzallino Family Faculty Fund to support and recognize excellent Cabrini faculty, while also creating the Buzzallino International Experience Scholarship which funds a for-credit experience abroad for a student in need. 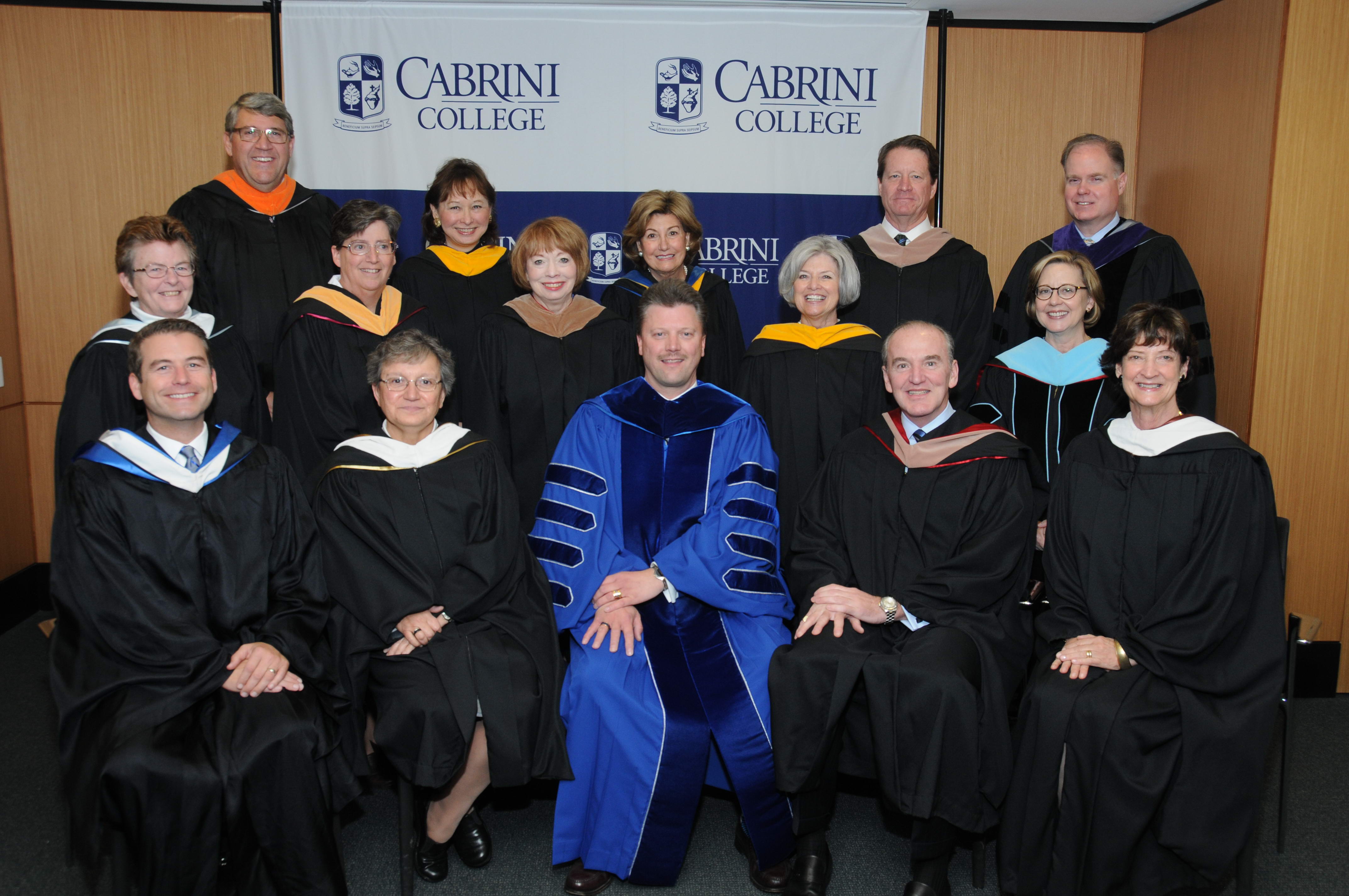 She was also the recipient of Cabrini’s Ivy Young Willis and Martha Willis Dale Award in 2013, recognizing her accomplishments at Cabrini, IBM, and beyond.

“One of Joan’s lasting strengths…was her ability, talent, and willingness to bring us together,” Taylor continued. “We were always a stronger Cabrini family when Joan was involved.”