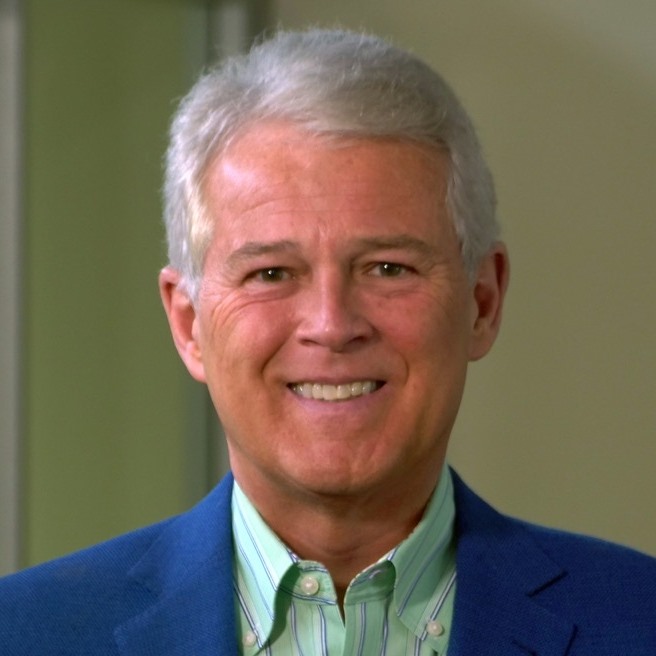 During the webinar, Cabrini students asked Jaworksi about broadcasting, football, and life. One recurring theme in the discussion was the burgeoning opportunity for communications professionals in the sports industry—both in the broadcast booth and on the technical, “behind-the-scenes” side of the business.

“Behind the camera, there are 10 or 20 people who are just as important,” Jaworski said. “There are great opportunities behind the camera, and that’s often what the NFL is looking for: someone who’s willing to grind it out behind the scenes.”

In front of the camera, particularly during the COVID-19 era with few or no fans in attendance, Jaworski had important lessons for the aspiring sports professionals in attendance.

“It’s like broadcasting a junior varsity high school game,” he said. “It’s a very eerie feeling. But as a broadcaster … you can’t let any distractions or anything that isn’t normal get in the way. You have to stay focused on the job at hand.”

A major part of that focus is preparation, not only about the particular teams, players, and coaches on the field, but also about the technical elements of the broadcast, Jaworksi said.

“You never want to embarrass yourself by calling someone the wrong name,” he said, detailing how he would begin studying the names of players for a “Monday Night Football” broadcast on the previous Wednesday. “During “Monday Night Football,” with 15 million people watching, you have to be prepared. You have to know where all 31 cameras are on the field. It’s not just calling the game, it’s understanding the technical side of the business.” 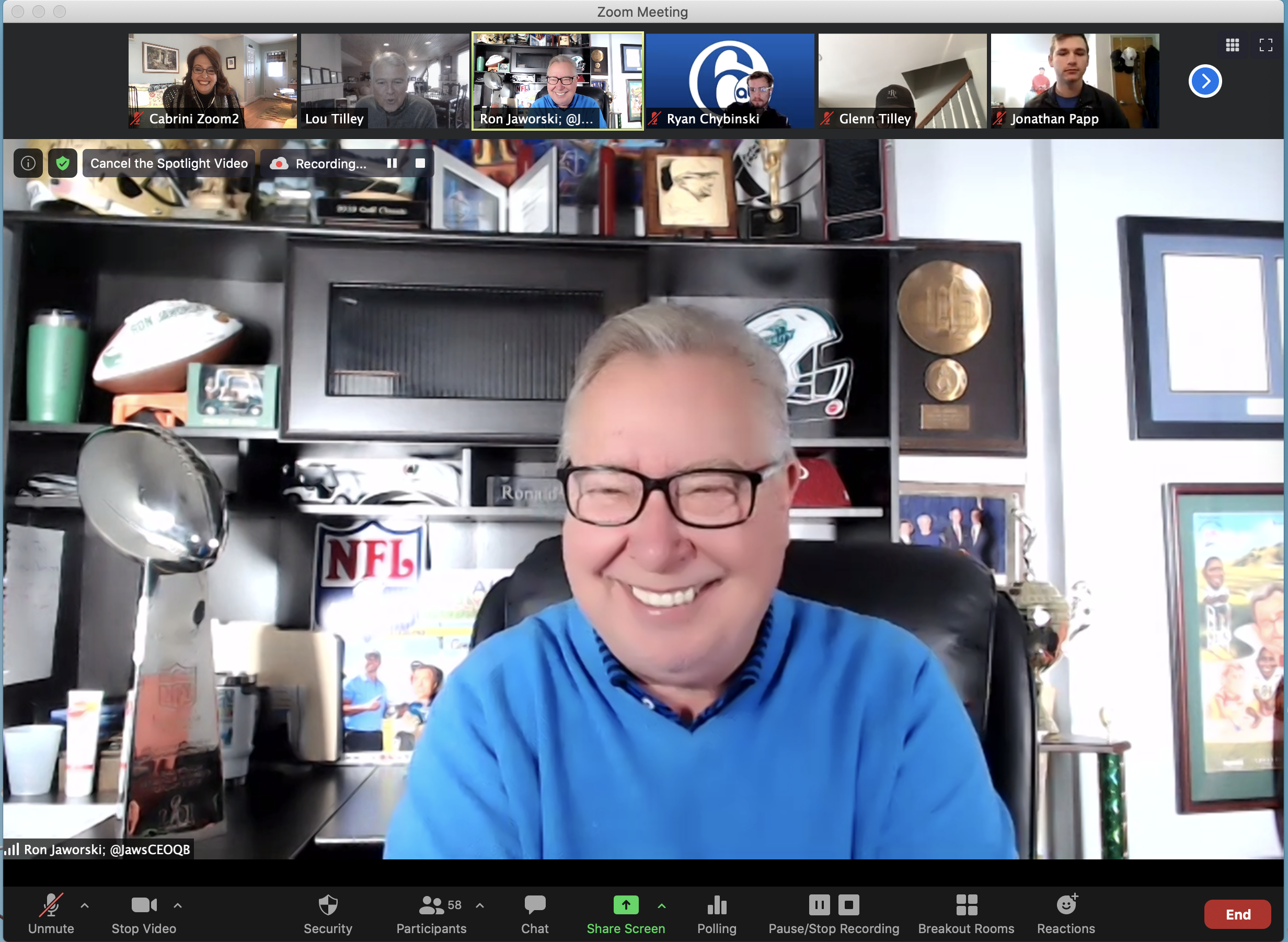 The Sports Communication minor offers students hands-on digital and social media opportunities, to learn both sides of the business, on campus through Cabrini athletics and in the surrounding region.

“Many current students are combining the 18-credit Sports Communication minor with a major in Digital Communication and Social Media to prepare to land a job as a communications professional in the sports industry,” said Jerry Zurek, PhD, Professor, Communication. “Other students may pursue different career goals but will benefit from this background when they are alumni and serve their community as coaches and youth leaders.”

Jaworski offered some parting advice to the Cabrini students.

“Be willing to pay the price for success,” he said. “It took me 17 years [in broadcasting] to get on ‘Monday Night Football.’ It is not overnight. Don’t take shortcuts. I’ve seen thousands of people try to take shortcuts, and they don’t get where they want.”