Nielsen’s First Book Explores How Changing Our Gasoline Changed Everything 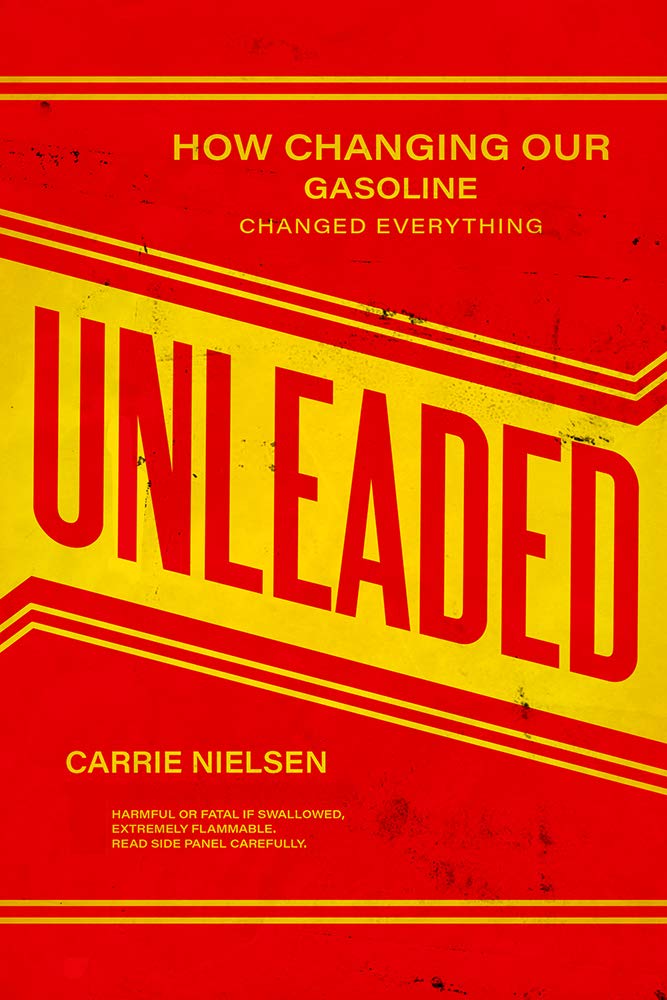 How does a whole generation get lead poisoning? A new book, Unleaded: How Changing Our Gasoline Changed Everything, by Carrie Nielsen, PhD, Associate Professor of Biology and Environmental Science at Cabrini University, chronicles the scientific community’s long and successful campaign to convince the U.S. government that leaded gasoline was poisoning the country’s youth.

Before unleaded gasoline became the norm, America’s usage and failed regulatory oversight of leaded gasoline beginning in the 1920s ensured that by the mid-1970s, 99.8 percent of American children had significant traces of lead in their bloodstreams.

Nielsen will engage with readers during a public book reading at 7pm Wednesday, September 22 at Main Point Books in Wayne, PA. Attendance is limited due to COVID-19 protocols and seats must be reserved in advance. Unleaded is Nielsen’s first book in her extensive career as an educator and researcher in environmental science and biology, and it is written for readers of all levels of expertise.

“One of my goals was to write something that is accessible to a general audience—not a scholarly book aimed at other scholars,” she said.

For nearly 50 years, leaded gasoline was prevalent in the air, on household surfaces, and in soil—with disastrous effects, particularly for young, developing minds. 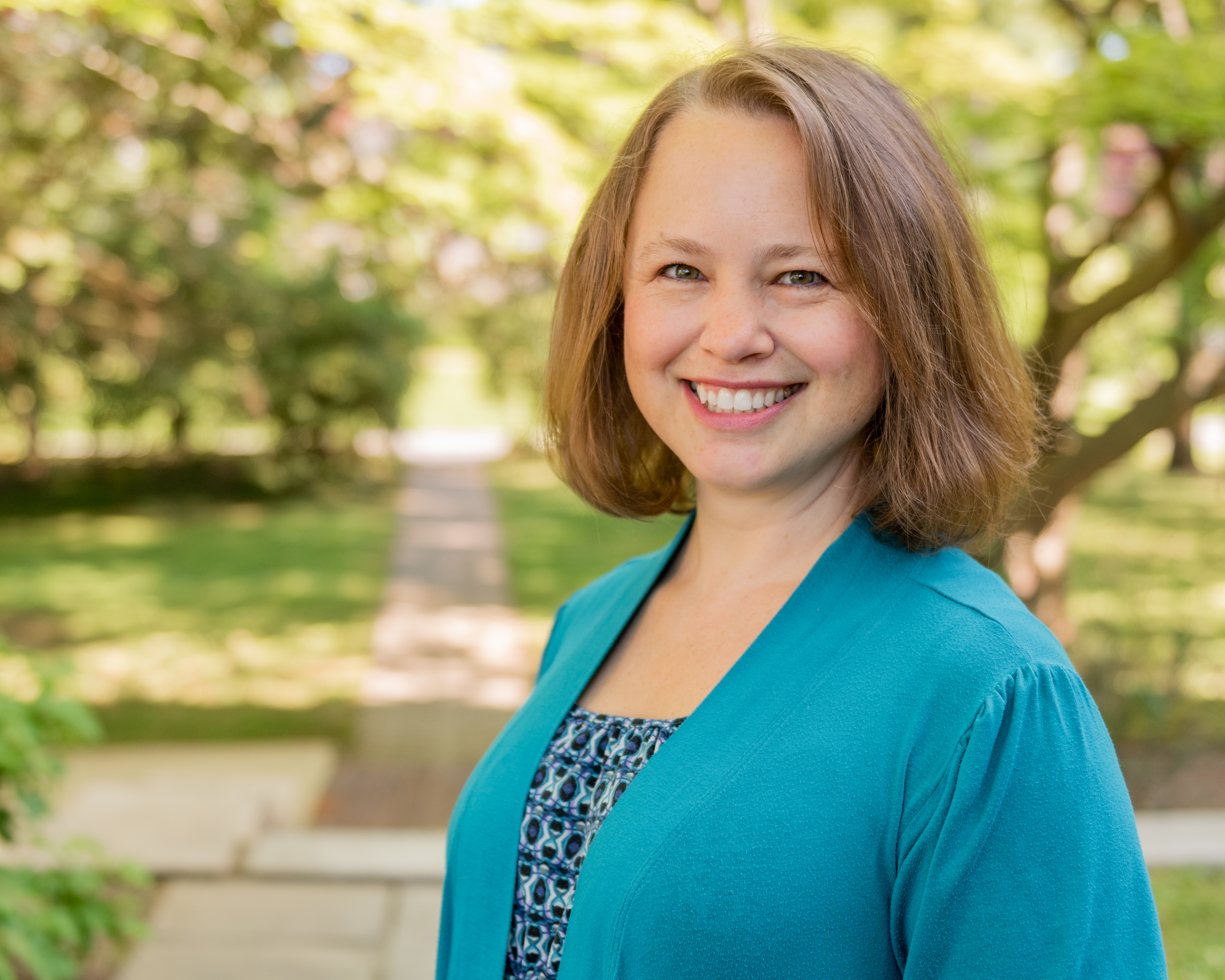 “Children’s digestive systems digest more lead than adults,” Nielsen explained. “And, damage to a developing brain is permanent. These are kids who are exposed to lead all through their baby and toddler years. At that point, the damage is done. There’s no fixing it.”

This crisis had interdisciplinary implications. Nielsen said Unleaded is a study not only of environmental and political science, but also of criminology.

“Lead harms the brain with regard to impulse control,” she said. “Kids exposed to lead are more likely to commit violent crime.”

Leaded gasoline was phased out of production beginning in the 1970s and, though it still is used in some aircrafts, the fuel eventually became illegal to use in automobiles in the United States in 1996. The decades-long battle between scientific activists and government regulators has promising takeaways for the environmental crises that persist today, Nielsen said.

“One of the reasons I wanted to tell this story is because it’s such a success story for environmental regulations,” she said. “My children are growing up in an environment where they’re not breathing in lead, like I did. And, it’s not because oil companies saw the light.”

Beyond environmental science, the leaded gasoline crisis is a story with strong ties to social justice. The Acknowledgements section within Unleaded offers special thanks to the students in Nielsen’s Environmental Justice classes in 2019 and 2020, who provided valuable feedback on the book, and who collected soil samples from childcare centers to test for lead, and help protect vulnerable kids from the ongoing problem of lead exposure, which disproportionately affects low income communities and communities of color.

“From a Cabrinian perspective, this is an important social justice issue,” Nielsen said. “Throughout the history of our country, Black and Latino children have had more lead positioning than white children. The efforts to ban leaded gasoline were social justice efforts.”

The book is now available via Rutgers University Press and Amazon, as well as at the Main Point Books reading. 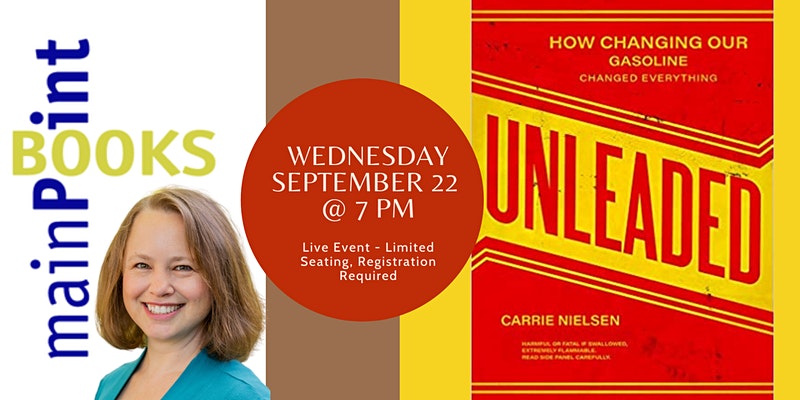