The Religious Studies Department hosted a wide-ranging virtual speaker series this fall featuring insights from Catholic leaders on contemporary matters of faith, race, gender, justice, and art, among others. 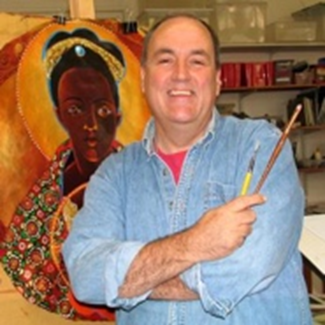 “The Fall series focused on the contemporary experience of Catholics in the United States, including examinations of race and gender in the context of the church’s past, present, and future,” said Nicholas Rademacher, PhD, Chair and Professor of Religious Studies. “This series, which supplements student learning in the classroom, provided an opportunity for the entire Cabrini community to gain a richer understanding of the depth and breadth of the Catholic intellectual tradition that defines this institution’s mission and identity.”

The series, supported by grant funding from the Ambassador's Fund for Catholic Education, opened Sept. 23 with artist and Oblate of St. Francis de Sales in Camden, NJ, Brother Michael “Mickey” McGrath, presenting his perspective on the contemporary relevance of the Dark Madonna, a symbolic figure in Catholic artistic tradition that represents embracing mystery and newness.

Though the Dark, or Black, Madonna was not traditionally a symbol of race when it appeared along ancient pilgrimage routes in Europe, Brother McGrath said Americans tend to see racial undertones when viewing Black Madonnas, especially amid recent bouts with racism, violence, and brutality in the United States. Brother McGrath’s talk, “Dark Madonnas: Lights of Hope for a Dark World,” emphasized how the Black Madonna’s traditional symbolism of renewed hope and wisdom has brought him peace as he finds himself painting Mary the Black Madonna even more frequently this year. 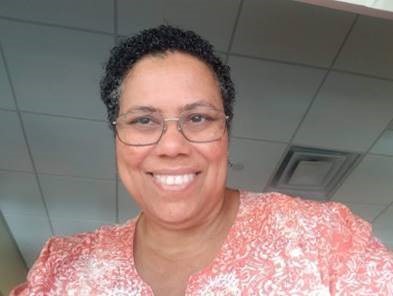 The second lecture, held October 13, featured Boreta Singleton, a Catholic education leader from Philadelphia who has ministered at Jesuit institutions around New York City for nearly two decades. Singleton’s lecture, “Reading of the Signs of the Times with Two Women of Faith: Catherine McCauley and Katharine Drexel,” analyzed McCauley and Drexel’s legacies as Roman Catholic women who were leaders seeking social justice and mercy in their communities.

In the series’ final installment on October 27, Father Maurice Nutt, a Redemptorist priest and author in New Orleans, shared, “Being an Inclusive Church: Seeking a Way Forward,” his lecture on the current state of the relationship between Black Catholics and the church. The great great-grandson of a slave owner, Father Nutt explored the history of slavery and racism in America as part of his talk. 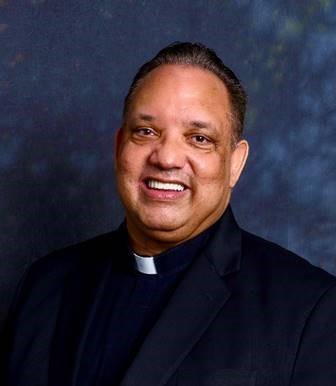 Rademacher said that lectures like those given by Father Nutt, Singleton, and McGrath offer a chance to consider and appreciate the diverse lived experiences of Catholics in America today.

“It’s important to learn from those ancient and contemporary figures who call church and society ‘to act justly and to love mercy and to walk humbly with your God’ (Micah 6:8),” Rademacher said. “We must listen to and engage with these many voices in our community in order to create a tradition of inclusivity and understanding.”

The Ambassador's Fund for Catholic Education awarded Cabrini University a grant in the amount of $15,773 for the 2020-21 academic year. The "Expanding the Education of the Heart" Project will offer students opportunities to engage with faith through coursework coordinated by the Religious Studies Department and extra-curricular opportunities to engage the Catholic faith coordinated by Campus Ministry. Matthew H. McCloskey, Jr. (1893-1973), building contractor and U.S. Ambassador to Ireland (1962-64), created and funded The Archdiocesan Educational Fund in 1967 to advance Catholic education and evangelization throughout the Archdiocese of Philadelphia. This charitable organization changed its name to Ambassador's Fund for Catholic Education in February 2020.