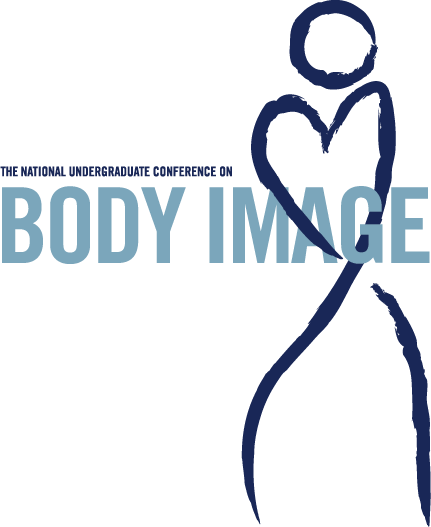 Cabrini University welcomed guests and panelists from around the world to its fourth biennial National Undergraduate Conference on Body Image on Thursday, Oct. 1. Presented in a virtual format for the first time, the conference explored “Diversity and the Body,” engaging dozens of attendees with a full-day itinerary including panels, lectures, a poetry slam, and discussions regarding how body image and body positivity are closely aligned with issues of race, sexuality, and mental health.

“The silver lining of holding our Body Image Conference virtually during the ongoing pandemic is that it allowed us to feature the perspectives of international scholars and guests who would not have been able to attend otherwise,” said Michelle Filling-Brown, PhD, Dean of the School of Humanities and Social Sciences and Co-Editor of Cabrini’s Body Studies Journal. “We are grateful for the support of the KatherineAlexandra Foundation, which has supported culturally relevant body studies initiatives across Cabrini’s School of Humanities and Social Sciences and made our Body Image Conference series a continuous source of enlightenment since 2014.”

During a morning lecture that provided a primer for the importance of the day’s discussions, Celia E. Szelwach, DBA, Assistant Professor of Leadership and Organization Development and Change at Cabrini, cited a study that said, “Our communication impact is based seven percent on the content of what we say and 93 percent on our presence or being.”

The conference culminated in a keynote address by Amber Hikes, Chief Equity and Inclusion Officer at the American Civil Liberties Union (ACLU). Formerly the Executive Director of the Philadelphia Mayor’s Office of LGBTQ Affairs, Hikes focused her keynote on the tenets of allyship and the ways in which individuals can contribute to a body positive society.

Hikes used the virtual format to poll the audience and navigate the conversation based on the poll results. In one poll, she asked attendees what they thought about their bodies at age 4. Nearly three quarters of attendees said they trusted their bodies at that age, even if they had no awareness of a body image. A subsequent poll revealed that far fewer attendees had that mindset today, with 43 percent reporting that they liked their body but still harbored complicated feelings about it. 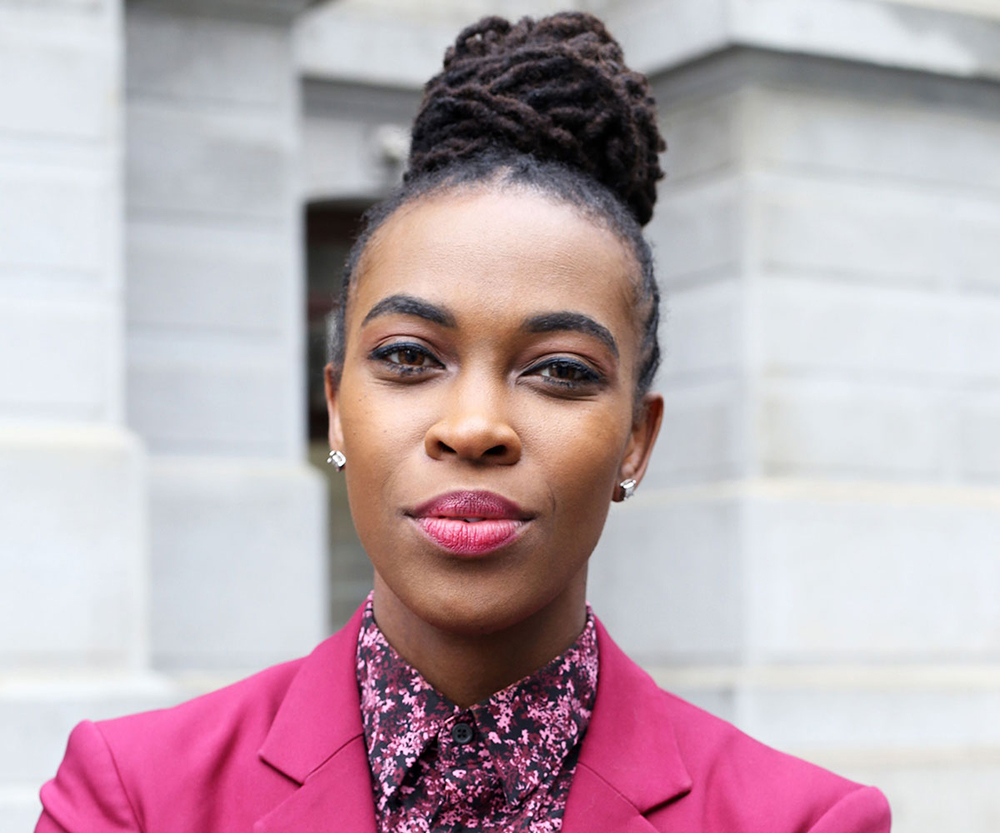 “Children start out with confidence in possibility, but our media, culture, and families chip away at this,” Hikes said. The goal, she suggested, is “collective liberation” in which we “focus our allyship on bodies that are different than ours and hold that respect for your own body.”

“None of us is free until all of us are free,” she said, indicating that the scope of body positivity intersects many issues of oppression, including racism, fat phobia, and homophobia.

A series of presentations by Cabrini students explored some of these topics more specifically, including senior Julia Smith’s examination of the relationship between sexual submission and domination and women’s feelings about their bodies and senses of sexuality. Senior Brittany Romano also explored the concept of the “never-ending closet” and how many individuals in the LGBTQ+ community struggle with accepting themselves even after they’ve come out.

Senior Ceonna Morris-Hayes then engaged the audience with her visual essay, “Black Fat Women Are Art,” in which she shared photos of herself that she said she once would have felt too insecure to share.

“Take a picture of yourself and get comfortable with it,” Morris-Hayes said.

In response to Morris-Hayes’ presentation, Maya Gordon, PhD, Associate Professor of Psychology at Cabrini, said, “Women get accustomed to looking at their own bodies and thinking there’s something wrong with it.”

Two students at the University of Florence in Italy, as well as a student at Aksaray University in Turkey, examined, among other topics, the influence of social media on body image and how Instagram can be a toxic influence, particularly for women.

“Exposure to idealized Instagram images has a detrimental impact on women’s body image, resulting in body dissatisfaction and anxiety about one’s physical appearance,” said Cristian Di Gesto, who studies psychology at the University of Florence.

In an effort to encourage the attendees to become better allies of body positivity in their daily lives, Hikes introduced the “KISS” method of allyship—Keep, Increase, Start, Stop. Hikes asked attendees to consider the allied actions that they would like to keep, as well as those they would like to increase in frequency or intensity. Finally, Hikes encouraged individuals to start recognizing their privilege and stop being defensive.