When the United States began its most stringent COVID-19 lockdown in mid-March, America’s food supply workers—from grocery store clerks to farmworkers—quickly became some of the country’s most essential laborers.

To Meghan Hurley (’07), who has served at CATA - The Farmworkers Support Committee in southern New Jersey since 2012, farmworkers were essential personnel long before COVID-19 gripped the globe. Of her work helping mobilize farmworkers in the CATA network to advocate for improved labor conditions before legislators in New Jersey and Washington, DC, she said, “What we’re seeing is not new, but just refocused.”

“You can look at farmworkers since the beginning of the country—they have been oppressed,” Hurley said. “They have always been needed to produce cheap food with cheap labor.” 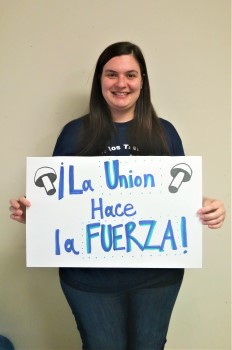 CATA (El Comité de Apoyo a Los Trabajadores Agrícolas) was formed as a nonprofit member organization by migrant farmworkers in 1979 and is committed to grassroots organizing around issues of workers’ rights, immigrant rights, and food justice.

Hurley said that labor legislation has often excluded farmworkers, who are largely people of color and immigrants—including permanent residents and workers on temporary work visas or without documentation. The Cabrini alumna is advocating for at least six pieces of legislation in New Jersey that would provide some economic relief for undocumented immigrants and expand labor protections for farmworkers and many other essential workers, including increased sick days and the right to refuse work in unsafe conditions without fear of retaliation or termination.

“Right now, we are focused on the immediate needs of Latino working communities and pushing for better protections,” Hurley said.

These protections have become vital during the coronavirus pandemic, Hurley said. CATA has been advocating for state-mandated health and safety protections for farmworkers since April and toward the end of May, New Jersey released official COVID-19 guidelines for farms and their employees. Still, employers sometimes fail to follow these guidelines because they are not law, Hurley explained. In some cases, workers are not informed of other sick coworkers, while others are not supplied with proper protective and sanitization equipment. And, undocumented workers and farmworkers do not have access to health insurance.

“We call these workers essential but treat them as though they’re expendable,” she said. “In New Jersey, farmworkers have been identified as extremely vulnerable front-line workers.”

“Meghan's work now for immigrant farmworkers should touch our conscience,” Zurek said. “These farmworkers don't earn minimum wage and, if undocumented, haven’t received a penny in COVID-19 protection and relief. What Meghan does now is what Mother Cabrini would do, if she were here today.”

As a student, Hurley met and negotiated with Cabrini’s campus dining partner, Sodexo, to bring fair trade foods to the University. She was among the first Cabrini students to minor in Social Justice when the minor was created. As a reporter with the Loquitur, Hurley and a classmate investigated issues pertaining to labor, fair trade, and immigration, earning them the Catholic Relief Services’ Eileen Egan award for journalism. The award provided both Cabrini students with an opportunity to report from Syria and Lebanon.

During a summer internship in El Salvador with Catholic Relief Services, Hurley combined her budding interest in immigration affairs with hands-on experience in a country whose people were increasingly immigrating to the United States. 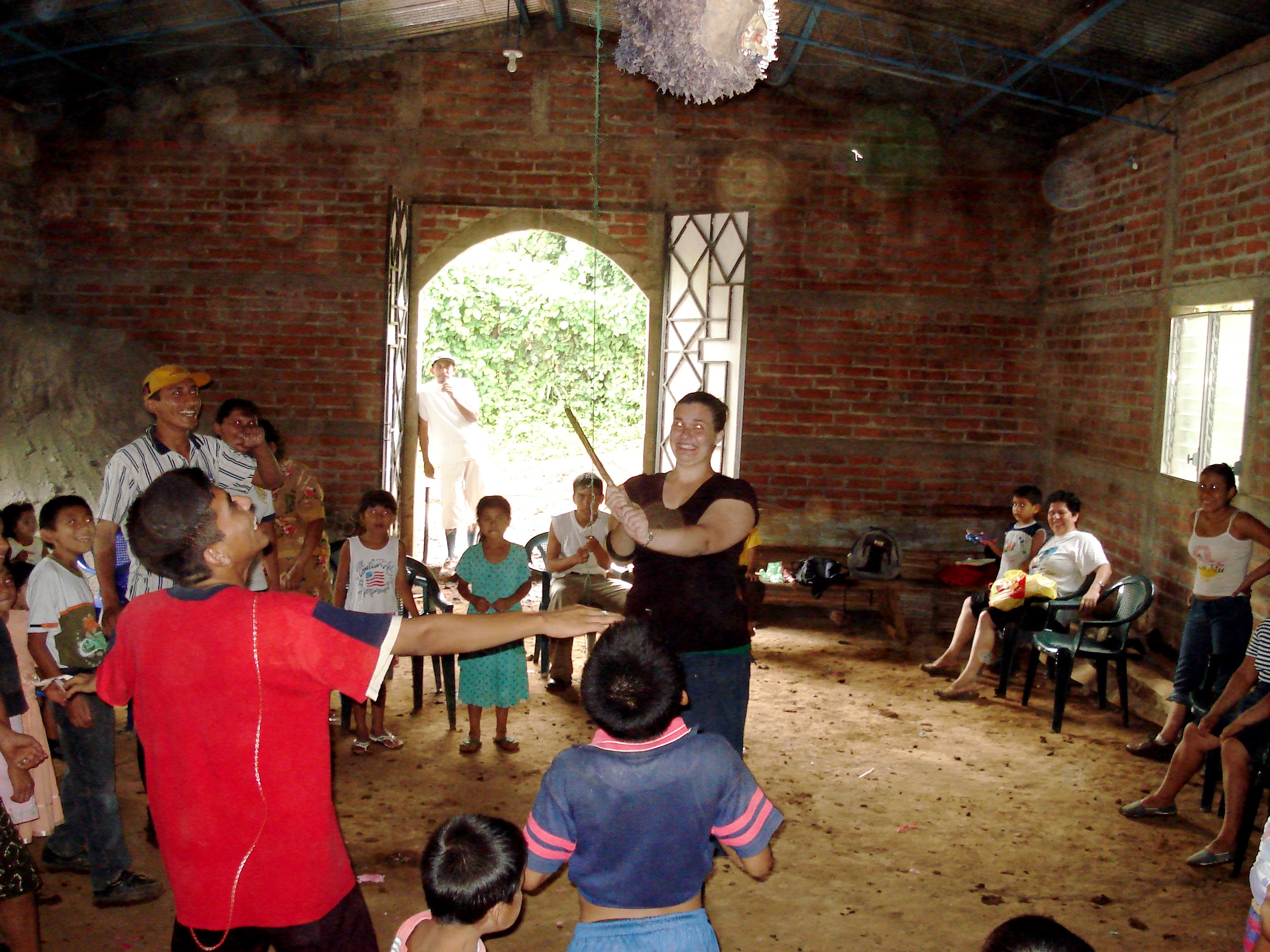 “It was eye-opening to see the other side of immigration and what causes people to immigrate,” she said. “It solidified something I wanted to focus on and be an advocate for. None of that was possible without Cabrini.”