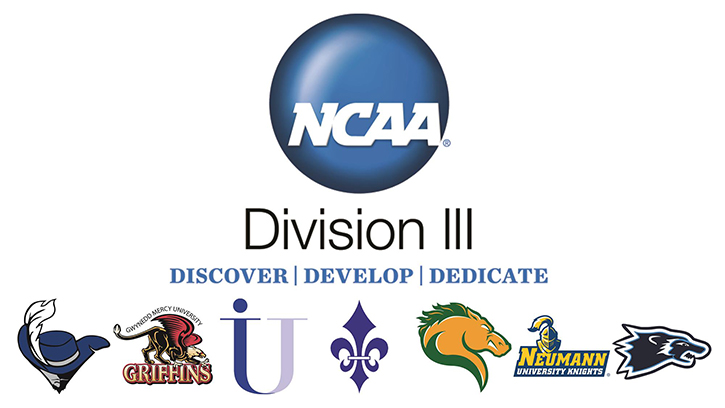 The Atlantic East is being formed to foster athletic competition and cooperation among academically selective, private colleges located in the Mid-Atlantic region of the United States.  The geographic focus will bring together some of the top colleges in the region, while still allowing for a strong conference of like-minded institutions, all of which integrate competitive athletics into the student-athlete's university experience.

The Atlantic East was a culmination of efforts by the presidents and athletic directors of the seven institutions and was an extremely collaborative effort.

President of Cabrini University Donald Taylor, PhD, said, "Cabrini University is proud to be a founding member of the Atlantic East Conference. We believe that the new conference provides the best opportunity at this point in time for our student-athletes and coaches to compete for NCAA Division III Championships."

The combination of the AEC geographic footprint and the institutional focus of the schools offers each institution the opportunity to enhance the student-athlete experience.

Brad Koch, Director of Athletics and Recreation at Cabrini stated, "we believe that Cabrini's participation in the Atlantic East Conference will enrich the experience of our student-athletes and heighten the visibility of our intercollegiate programs throughout the regional and national landscape of Division III Athletics.

"The formation of this Conference is an illustration of each member school's commitment to create and foster competitive excellence that reaches the highest level."

The search for the founding commissioner will begin on March 5, 2018.

Cabrini enrolls approximately 1,650 undergraduates in more than 35 majors, pre-professional programs, concentrations, and minors on its serene 112-acre campus located 30 minutes from Philadelphia. The University also enrolls 800 students in graduate, doctoral, and professional studies programs at its main campus in Radnor, PA, and at five off-campus locations.