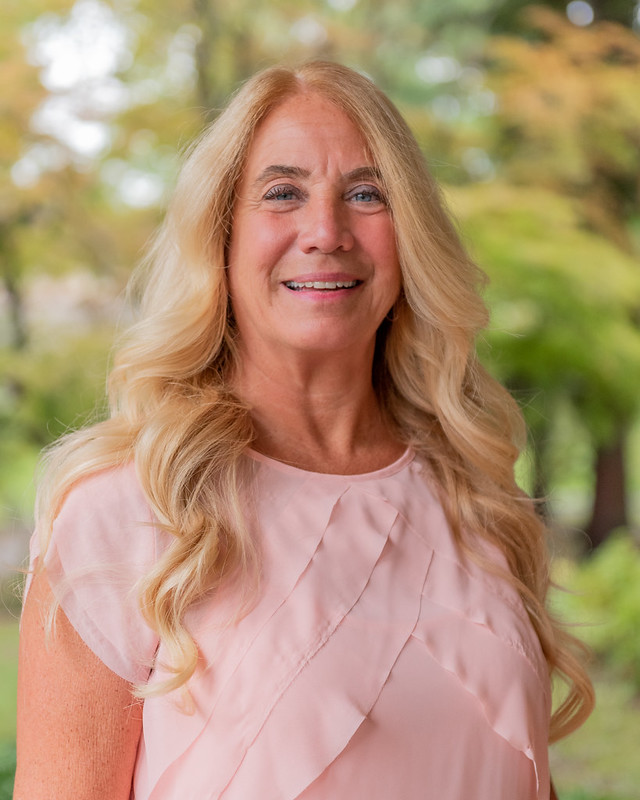 Dr. Beverly Bryde is currently the Dean for the School of Education at Cabrini University.  Although a former high school English teacher and preschool teacher, Dr. Bryde has been working and teaching in higher education for over 30 years. Her research interests include mission development, social justice in teacher education and judicious coaching.

With over 35 years in higher education, Dr. Bryde has held a variety of leadership and faculty positions at varying levels and within diverse areas of higher education.  Beginning her career in residence life, campus ministry and athletic coaching, Dr. Bryde moved into a full-time faculty position in 1990 at then Cabrini College in Radnor, PA, where she served for five years as an Assistant Professor prior to moving to Southern California.

At California Lutheran University, Dr. Bryde taught pre-school prior to launching her career as a faculty member in the School of Education Graduate program from 1998 through 2006.  During this time, Dr. Bryde was a leader on the $1.2 million Preparing Tomorrow’s Teachers to Use Technology (PT3) grant which infused technology into the teacher preparation program.  During her tenure at California Lutheran University, Dr. Bryde was promoted to Associate Professor and earned the President’s Award for Teaching  Excellence in 2002.  She led the Teacher Preparation Department as their chair is 2005.

Moving back east in 2006, Dr. Bryde served on the faculty at Cabrini College until 2013 when she became Associate Dean for Education.  During her time on the faculty, Dr. Bryde was instrumental in launching and leading the President’s Initiative for Mission Integration from 2010-2012 and as part of a team, these leaders led faculty through several Faculty Mission Academies, a three phase mission integration process.  In May 2011, Dr. Bryde was the recipient of the Lindback Award for Teaching Excellence.

In 2015, when Cabrini became a University, Dr. Bryde became the founding dean for the School of Education.  Dr. Bryde led the faculty through the development of a conceptual framework entitled “Educating Hearts, Transforming Lives” as well as leading the launch of one of the University’s first doctoral programs.  The first cohort for the EdD in Education Leadership launched in 2016.  Additionally, Dr. Bryde worked with faculty leaders/directors to launch two new academic centers in the School of Education.  The Center of Urban Education Equity and Improvement was launched in the spring of 2016 and the Center for Children of Trauma and Domestic Violence Education (now the Jordan Center) was launched in the fall of 2016.

Dr. Bryde earned bachelor and master’s degrees from Villanova University and her doctorate in Educational Leadership from Widener University.  Her most recent research and publications focus on mission development, social justice education and professional development partnerships.