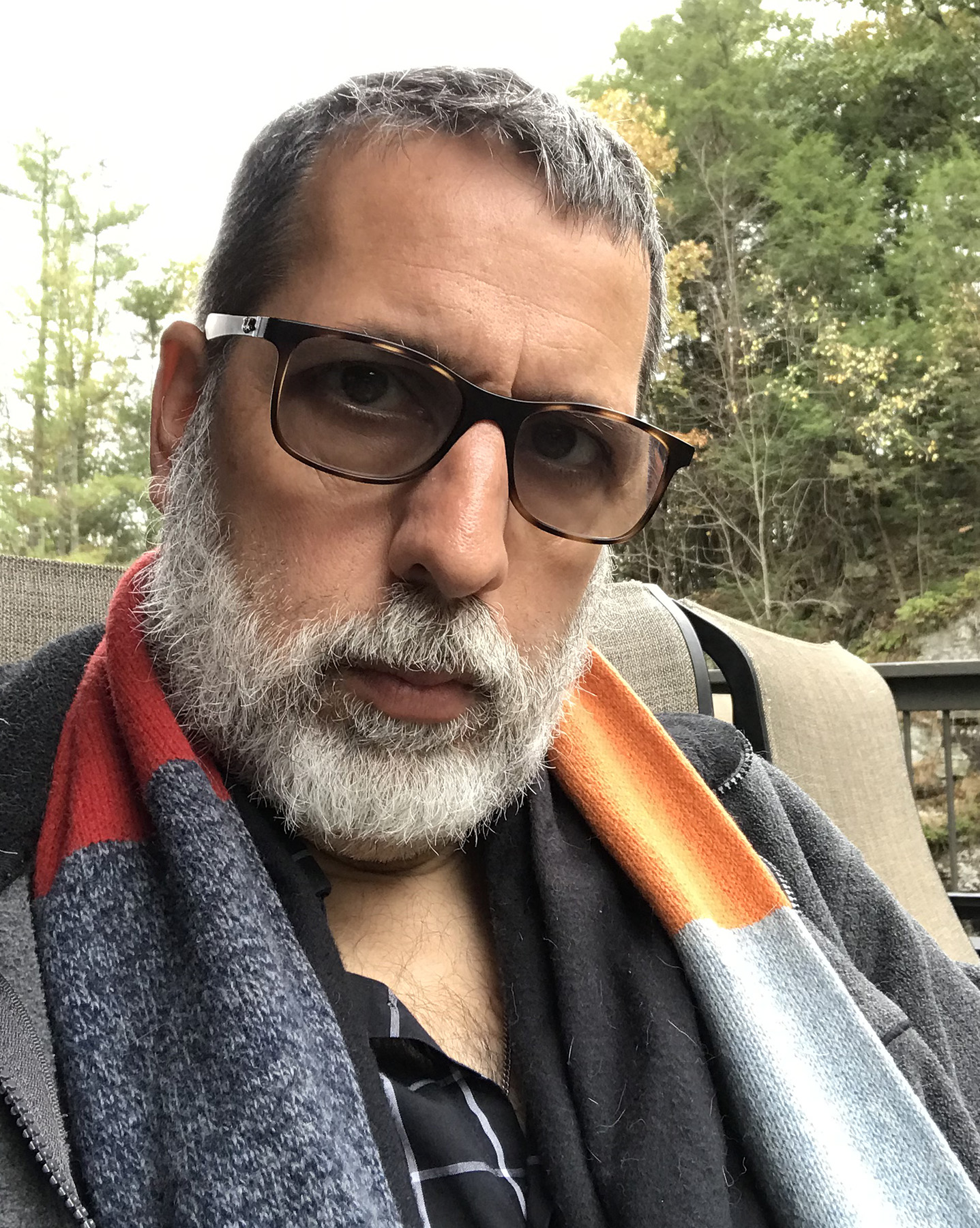 John has been producing video for 40 years. He acts as the videographer for the Montgomery County Commissioners as well as a variety of non-profit organizations in the Montgomery County region including the Municipality of Norristown and the NAACP. He has been the producer of The Hank Cisco Show, a regional cable program for 19 years. John was head of video and visual production at Hope Community Church for 15 years.

John has taught at Cabrini as an adjunct professor several times in the past two decades including Creative Writing, Acting, Comm 101, and Video Production. John taught English at Delaware County Community College. He has been employed by the Norristown Area School District since 1992 as an English, Gifted and Talented, and Philosophy teacher and the Director of the Communication Center responsible for video production for the district and the management of five YouTube Channels producing up to 300 programs per year. He has been a member of the district’s Cultural Proficiency Team, founded the Black Student Union and advised the Gay Straight Alliance.

John has been producing theatre in the Philadelphia region since 1987. He is the Artistic Director of Iron Age Theatre founded in 1992 and has directed for or collaborated with Plays and Players, South Camden Theatre, Passage Theatre, Theatre in the X, Revamp, Luna Theatre and Hedgerow, Play, Pie and a Pint, One Minute Play Festival, Flying Quilt Productions, and the Philadelphia Dramatists Center. He directed the Internationally touring production of Howard Zinn’s Marx in Soho and shepherded more than 20 new plays to the stage including one-man social justice plays about Fred Hampton, Thomas Paine, Emma Goldman, and The Triangle Shirtwaist Factory Fire. He has produced an annual Juneteenth theatrical event since 2010. He has served as a Barrymore Award judge. Currently working in a digital video arena, John is developing a variety of hyper local news, information, and entertainment distribution techniques. His work has been featured in The Theatre Journal and Black Renaissance Noire.

John is the Co-host of “The Racking Focus Podcast” a weekly film review podcast. He is a founding member of Walla Fest, a regional indie music and arts festival and the Independent Voices Festival. He has presented a TedX Talk.

John Graduated from Cabrini in 1985 with a Bachelor's Degree in History, English, and Communications and received a Masters's Degree from Villanova University in Theatre and Film.

He has completed the certification program in Secondary Education at Cabrini University.