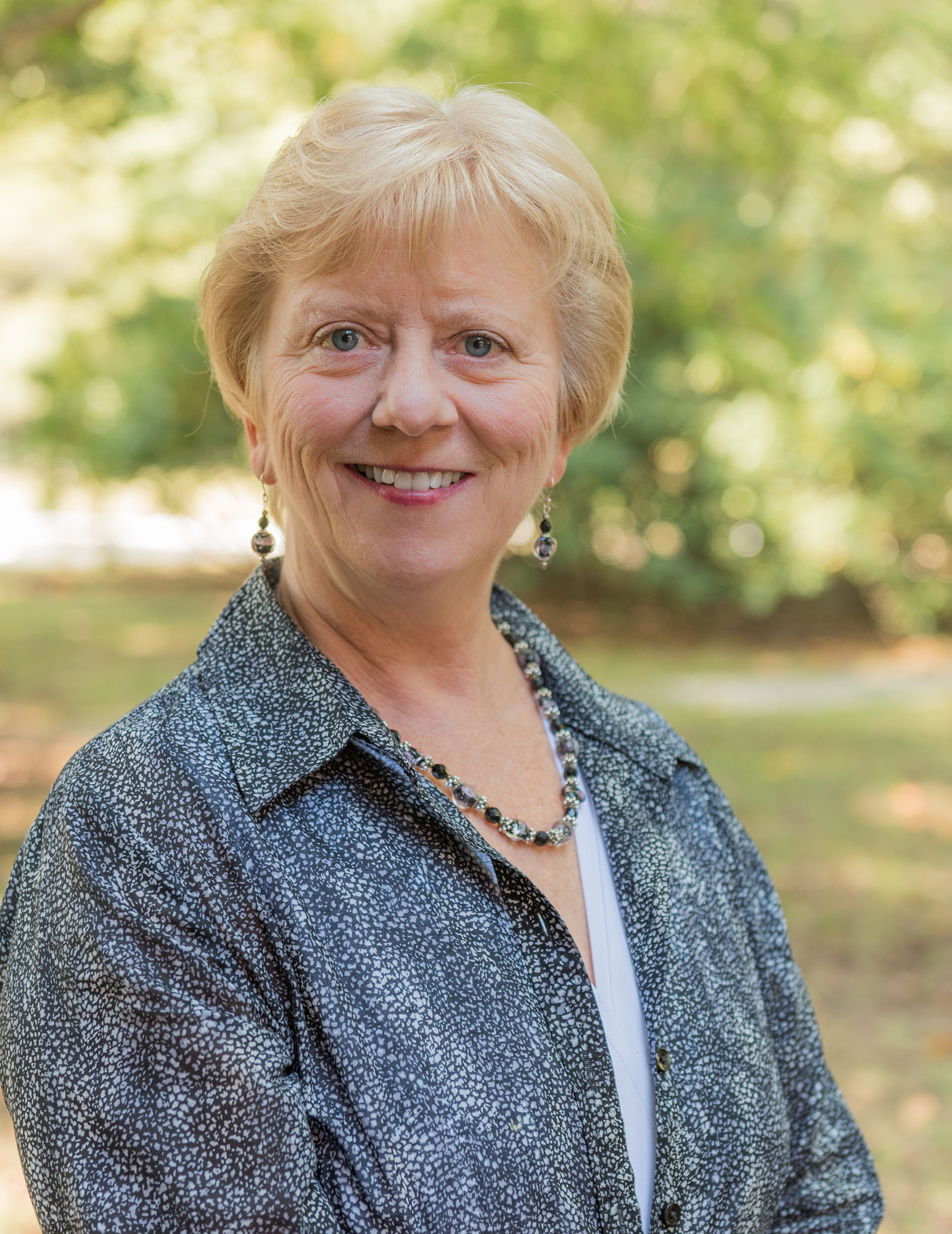 With Cabrini students as collaborators, research in Fuller-Espie’s lab has been published in scholarly journals and presented at state, national, and international conferences, including the eighth, ninth, and 10th International Symposia on Earthworm Ecology, the National Conference on Undergraduate Research, the Pennsylvania Academy of Science, the Beta Beta Beta National Biological Honor Society, and the Arts, Research, and Scholarship Symposium at Cabrini University.

The National Science Foundation, and the Department of Community and Economic Development of the Commonwealth of Pennsylvania, and the Southeastern Pennsylvania Consortium of Higher Education have provided funding for Fuller-Espie’s research. She has also received federal grants from the Department of Education, as well as Cabrini-sponsored funding through the Romano/Borneman Research Fund and faculty development summer grants.

Since 2006, she has served as supervisor for 33 research students (high school, undergraduate, and graduate-level) who have received 37 research grants from the Pennsylvania Academy of Science, Beta Beta Beta National Biological Honor Society, and the Romano/Borneman Undergraduate Research Fund.

She earned two bachelor of science degrees in cell & molecular biology, and microbiology & immunology from the University of Washington, Seattle, and an associate degree in pre-medicine from North Dakota State College of Science.

She is a board member of the Pennsylvania Academy of Science, serving as corresponding secretary and membership chair; and, is also a member of the Biotechnology Advisory Board of Montgomery County Community College.